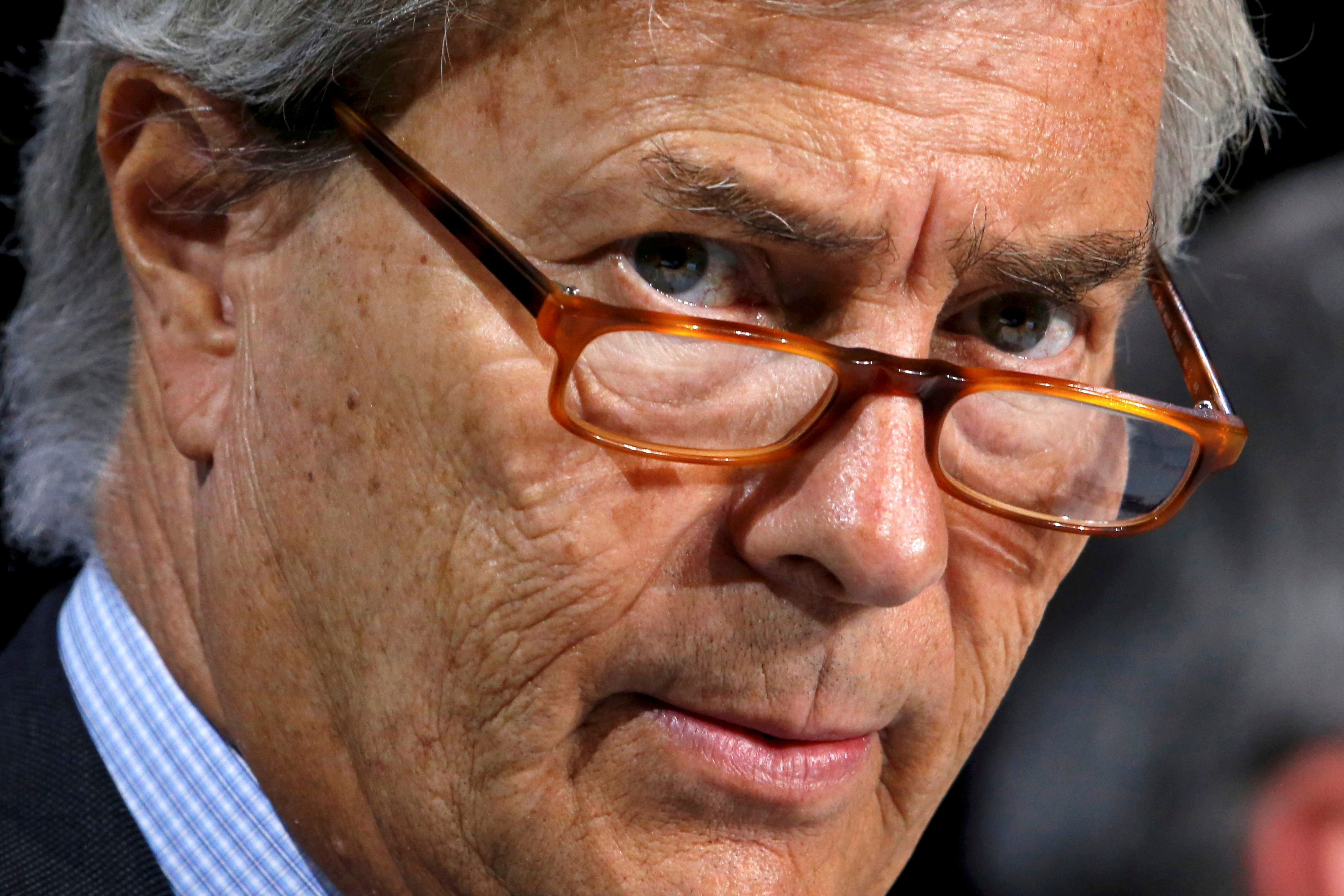 Vivendi, controlled by Vincent Bollore, bought 3 pct of Silvio Berlusconi’s Mediaset. There’s little sense in bidding for the whole, given weak synergies between Italian and French TV. It may pressure Berlusconi to settle outstanding litigation, though. And Mediaset is cheap.

Vivendi, the French media group, said on Dec. 12 that it owned a 3 percent stake in Mediaset, pushing the Italian broadcaster’s shares up by more than 20 percent on Dec.13. Vivendi said it plans to raise its stake to as much as 20 percent "to begin with", as part of its strategy to expand into southern Europe.

Last July Vivendi backed out of a deal to buy Mediaset’s pay-TV unit that would have left both companies with shareholdings in each other. Mediaset, which is suing Vivendi for damages over the collapsed agreement, said it became aware of the stake only after reading Vivendi’s press release. It accused Vivendi of taking advantage of the 30 percent drop in Mediaset’s share price following the summer conflict, and vowed to purse the legal dispute.