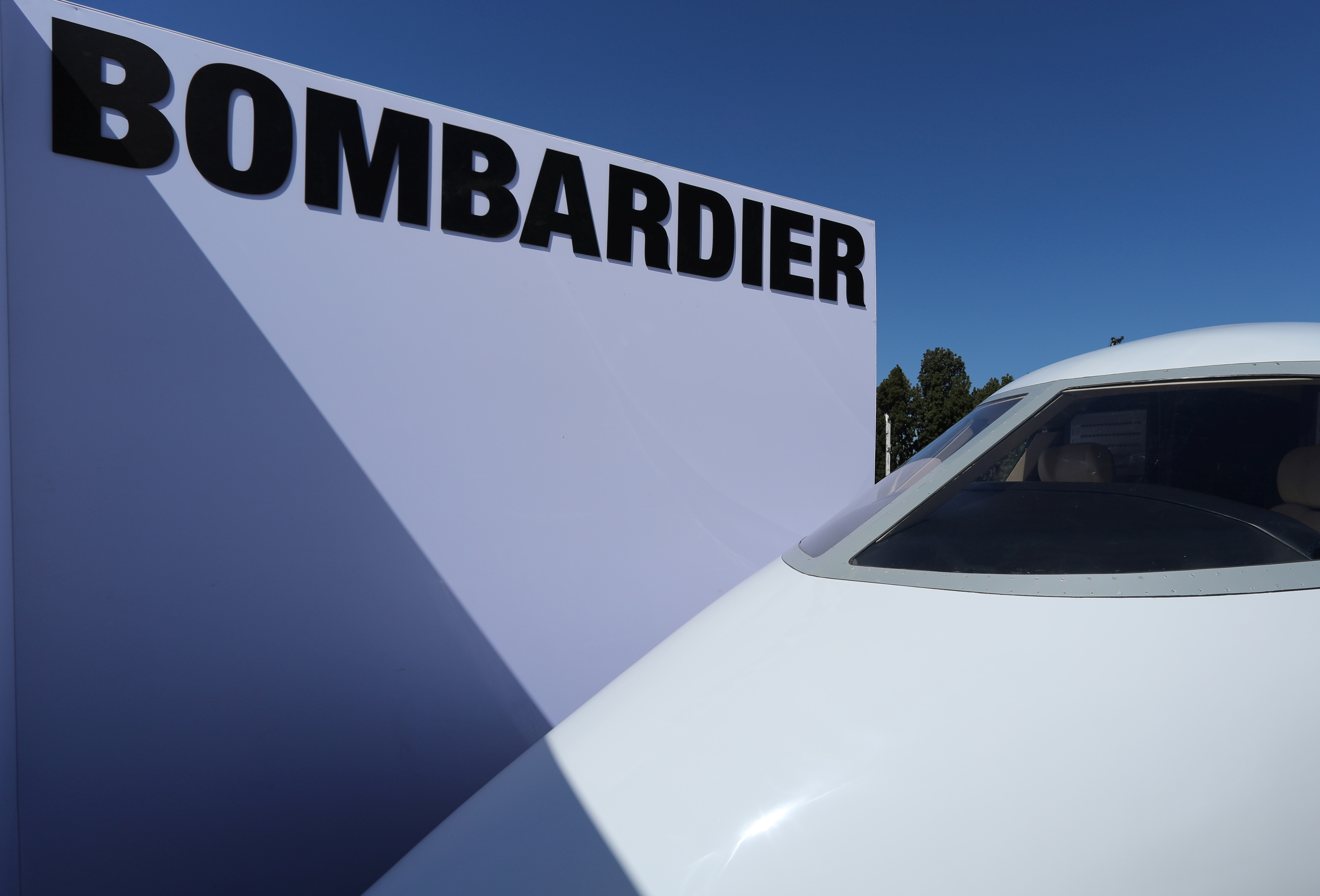 In a rare revolt, pension funds ejected the train and plane maker’s executive chairman. But it took a long downward spiral and outrage over pay to prompt action. A successful siege at a family-controlled national champion should inspire action elsewhere earlier and more often.

The fuselage of a Bombardier 350 Challenger jet is seen on display for attendees to view at the Milken Institute Global Conference in Beverly Hills, California, U.S., May 2, 2017.

The move at the Canadian airplane and railcar manufacturer occurred after five large domestic public pension funds – the Canadian Pension Plan Investment Board, Ontario Teachers' Pension Plan, Caisse de dépôt et placement du Québec, Alberta Investment Management Corporation and British Columbia Investment Management - said they would withhold their votes for his re-election to the board at the company’s annual meeting the same day.

The company also reported an adjusted net loss attributable to shareholders of C$1 million in the first quarter of 2017, compared with an adjusted loss of C$62 million in the same period a year earlier. Revenue declined 9 percent, to C$3.6 billion.