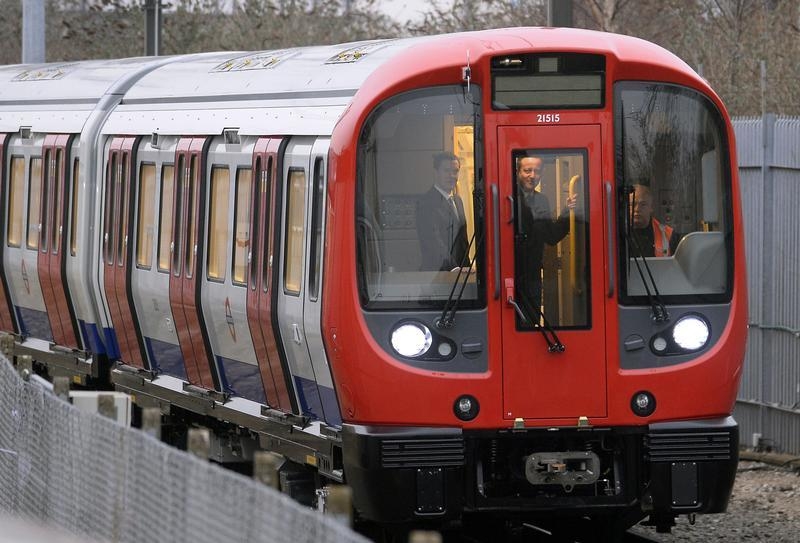 The Canadian government has given Bombardier a crucial but costly lift. Quebec’s public pension fund has struck a $1.5 billion deal to buy 30 percent of the struggling engineering group’s rail business. The province also agreed late last month to hand Bombardier $1 billion in exchange for nearly half of its sputtering jet project.

The public cash will help the heavily indebted company get the new aircraft off the ground, but it comes with pricey terms and governance risks. Potentially attractive mergers may be tougher to pull off, too.

Thursday’s deal with Caisse de depot et placement du Quebec values Bombardier Transportation at $5 billion – about what many analysts reckoned it would have fetched in a public listing. The cash injection and Quebec’s investment should ease financial pressure on the $3 billion company, which has already racked up more than $6.5 billion of net debt attempting to launch a new aircraft to compete with industry giants Boeing and Airbus.

The cash comes with strings attached, though. The pension fund will get to name three of seven members of the board set up to manage the rail business. It’s also entitled to a larger stake if Bombardier Transport fails to meet certain performance targets, though it gets a smaller one if the targets are exceeded.

What’s more, the fund is guaranteed at least a three-year 15 percent compounded annual return on its investment if Bombardier decides to buy out the stake or the rail unit is sold. And the company has promised Quebec to keep the new jet partnership’s headquarters and manufacturing operations in the province for at least 20 years.

If Bombardier wants to pursue a public listing of Bombardier Transportation, it will now have to get the pension fund’s permission. Forgoing an initial public offering would deprive Bombardier of one way to make acquisitions in a fragmented industry.

Of course, Bombardier would have even less room to maneuver without the cash. There’s a longer term risk, however. Government shareholders could further complicate corporate governance and decision making in the family-controlled company. That’s a high price for staying aloft.

Canadian aerospace group Bombardier said on Nov. 19 that the manager of Quebec’s public pension fund had agreed to buy a 30 percent stake in the company’s rail division for $1.5 billion.

The investment from Caisse de depot et placement du Quebec is the second financing deal for Bombardier in recent weeks. The government of Quebec agreed to take a nearly 50 percent stake in the family-controlled company’s CSeries commercial jet program for $1 billion.

Cost overruns and delays with the CSeries have saddled Bombardier with $6.5 billion of net debt. The company’s shares rose 1.6 percent in early trading on Nov. 19. They have lost about 70 percent of their value this year.