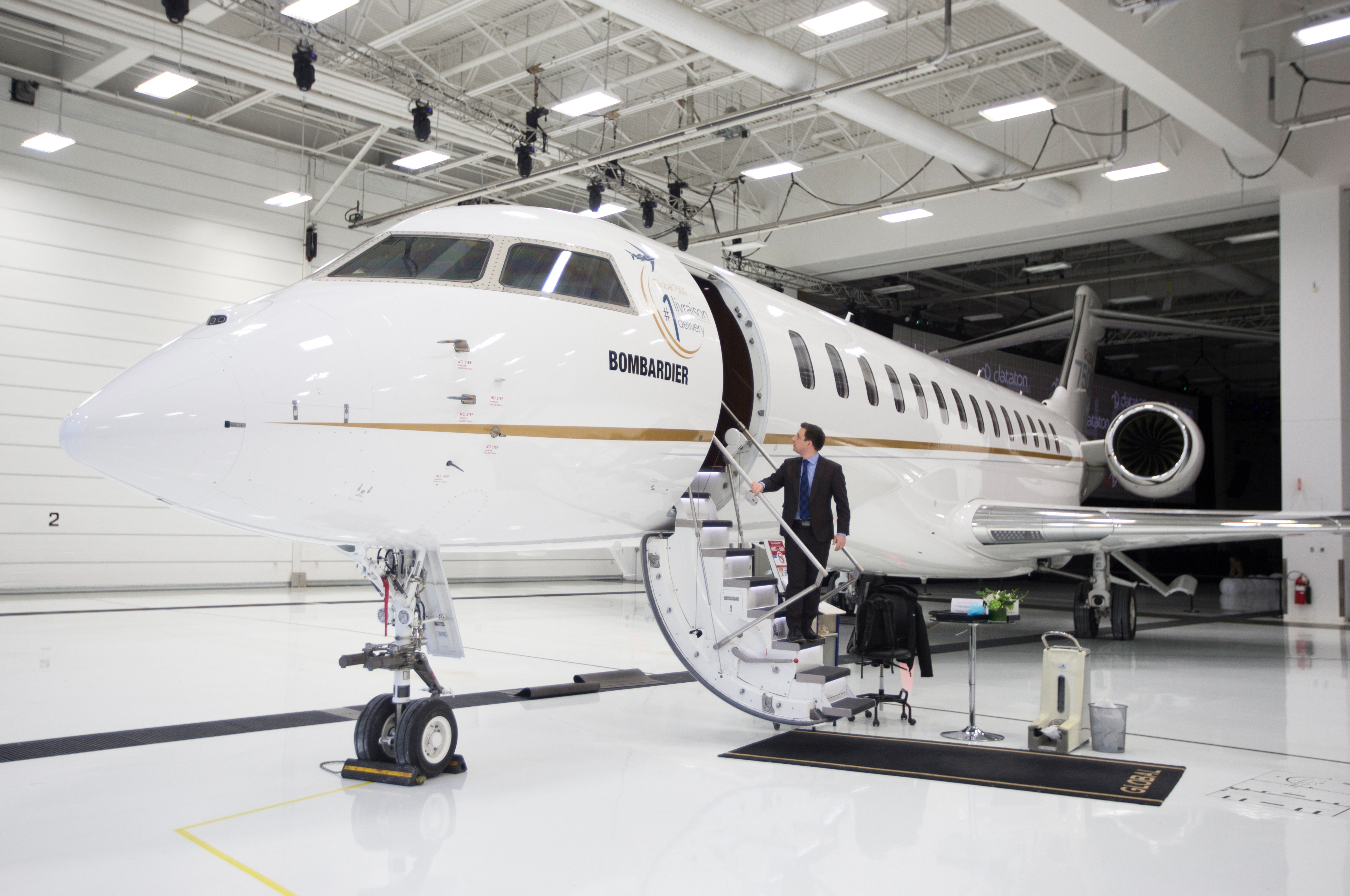 The indebted Canadian group warned 2019 profit would fall short. It’s trying to cut borrowing, so the last thing it needs is a charge against rail projects combined with a possible cash call at its joint venture with Airbus. Exiting the JV in a hurry may be the least bad option.

Bombardier's Global 7500, the first business jet to have a queen-sized bed and hot shower, is shown during a media tour in Montreal, Quebec, Canada, December 19, 2018.

Bombardier shares fell more than 30% on Jan. 16 after the company warned its 2019 profit would be lower than expected because of problematic rail contracts and said it might have to write down the value of a plane partnership with Airbus.

The Canadian maker of aircraft and trains is shedding underperforming commercial-plane programs to focus on its more profitable business-jet and rail units. But Bombardier's rail division, its largest unit by revenue, is wrestling with delays and technical issues on projects in Europe, resulting in a $350 million charge in the fourth quarter.

Bombardier, which sold control of the A220 jet to Airbus in 2018 as part of a long-running drive to put it on a solid financial footing, said the venture needed more investment and might be subject to a write-down once it has finalized its fourth-quarter results, which are scheduled to be released on Feb. 13.

The company owns about a third of the A220 venture, with Airbus holding just over 50% and the Canadian province of Quebec around 16%.