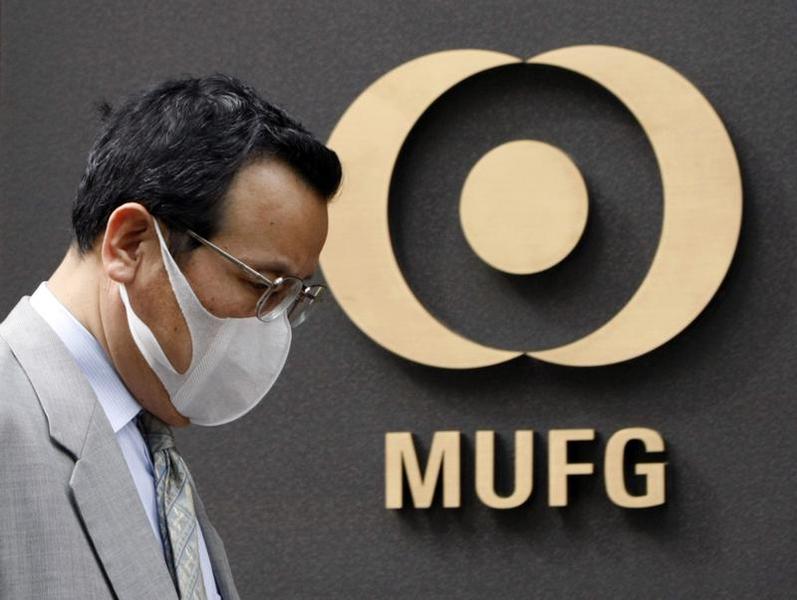 The Bank of Japan’s bond-buying is proving to be more of a blessing for the country’s lenders than for the deflation-stricken economy. The central bank’s spending spree has allowed lenders to offload 12 percent of their holdings of government debt this year.

Swapping some of the banks’ 142 trillion yen ($1.43 trillion) of government bonds for newly minted cash is the prudent thing to do. When the BOJ’s money-printing ends and the 10-year bond yield rises from its current level of 0.7 percent, banks are at risk of suffering large mark-to-market losses on their portfolios. Government bond holdings have fallen this year to 16 percent of banks’ total assets, down from 18 percent.

If Prime Minister Shinzo Abe is to succeed in ending deflation, banks mustn’t stop at shrinking their exposure to the government; they must also lend more. However, given that Japanese companies’ own cash hoards are at a five-year high, credit growth is more likely to be a crawl than a gallop.

Deposits in the Japanese banking system have risen by 16 trillion yen this year. Yet lending has risen by just 6 trillion, or 1.5 percent. Excluding offshore loans, which are growing quickly as Japanese lenders replace the lending by retreating European banks, domestic credit growth is even more tepid. While awaiting a pickup in loan volumes and margins, Japanese lenders are also looking for acquisitions overseas.

Offloading bonds in Japan’s turbo-charged debt market has been lucrative for the banks. Mitsubishi UFJ, Sumitomo Mitsui and Mizuho reported a 63 percent year-on-year increase in their combined earnings between April and June. In the same period, the three lenders pared their government bond holdings to 3 times their Tier 1 capital, from 4 times, Fitch Ratings says.

The flipside of the lenders’ bond sales is that the BOJ must keep buying them by the truckload, lest yields surge and choke loan demand altogether. Faster domestic credit growth will kick in, but only after reforms in product, energy and labour markets. Monetary magic can create cash from thin air. It can’t conjure up credit as easily.

Japan’s domestically licensed banks have reduced holdings of their national government’s debt by 12 percent to 142 trillion yen ($1.4 trillion) this year.
Loans by these banks, including offshore credit, have grown 1.5 percent to 438 billion yen, according to Bank of Japan data.
Fitch Ratings said in a Sept. 16 report that the three Japanese megabanks — Mitsubishi UFJ, Sumitomo Mitsui and Mizuho – reduced their government bond holdings to 3 times their Tier 1 capital in June, from 4 times in March.