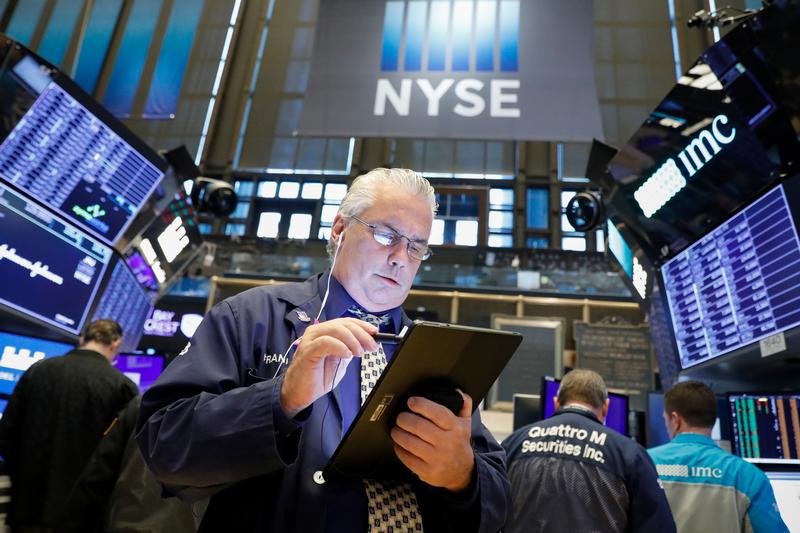 The share price of some of these funds plummeted below the value of the less liquid assets underpinning them, upping selloff fears. But ETFs aren’t really to blame; rather it’s the corporate debt market’s opaque pricing. Uncle Sam’s new role as a buyer could spur change.

Bond exchange-traded funds, including BlackRock’s iShares iBoxx Investment Grade Corporate Bond ETF and the Vanguard Total Bond Market Index Fund ETF, have recently traded at significant discounts to their net asset values. The BlackRock ETF traded at a 5% discount at one point – the widest since 2008.

During the week of March 16, BlackRock raised the fees market makers must pay to redeem shares of its iShares Short Maturity Bond ETF, causing the ETF share price to fall 6.2% on March 19; it has since risen around 5%. Vanguard also introduced fees for cash redemptions for its Vanguard Total International Bond ETF.

In the week ending March 18, taxable bond ETFs had $13.2 billion in net outflows, according to Reuters.