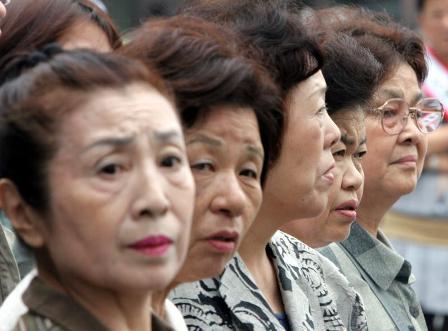 By reforming Japan’s public pension system, Prime Minister Shinzo Abe is taking a calculated risk. Asking state funds to buy fewer government bonds may look like an own goal at a time when the central bank is struggling to control yields. But the payoff to both the government and Japan’s fast-ageing society could be worth it.

Abe’s administration wants the Government Pension Investment Fund and smaller state funds that together hold 8 percent of Japan’s government bonds to reduce their exposure to Japanese sovereign debt, Reuters reported on June 4. Instead, they will be urged to buy riskier securities at home and overseas.

On the surface, the move seems mistimed. Despite the Bank of Japan’s promise of massive purchases, yields on 10-year Japanese government bonds have doubled in just two months. Expectations of higher inflation in Japan and the demise of cheap global money are to blame. Though 10-year yields are still less than 1 percent, volatility in the government bond market has undermined confidence in the BOJ’s policy. In such circumstances, why turn away a captive bond buyer?

Yet Abe’s gambit makes sense for three reasons. First, if the public pension system can boost returns by increasing its exposure to riskier assets, the government’s bill for basic old-age payouts could fall: these currently cost it 2 percent of GDP a year. At the very least, the burden on taxpayers of supporting Japan’s growing band of retirees will be kept in check. That should help Tokyo’s creditworthiness, which will shore up faith in its debt.

The second benefit is a cheaper yen. The BOJ’s goal is to weaken the yen so that exporters invest more, pulling up stagnant wages and ending entrenched deflation. For the plan to work, either Japan’s Mrs Watanabes – or their money managers – must take more newly printed yen abroad. Public pension funds seem the perfect courier.

Elderly women walk in a shopping mall in downtown Tokyo September 17, 2006, on the eve of Japan's Respect for the Aged Day

Japan’s government may ask the nation’s public pension funds, which control $2 trillion in assets, to increase their investment in equities and overseas assets as part of a reform plan being readied by Prime Minister Shinzo Abe, people with knowledge of the policy shift told Reuters.
By 2:30 p.m. (0530 GMT) in Tokyo, Japan’s benchmark ten-year government bonds were yielding 0.86 percent. The Japanese yen was at 99.8 against the dollar, up 0.3 percent. The Nikkei 225 index was up 1.57 percent at 13,470.