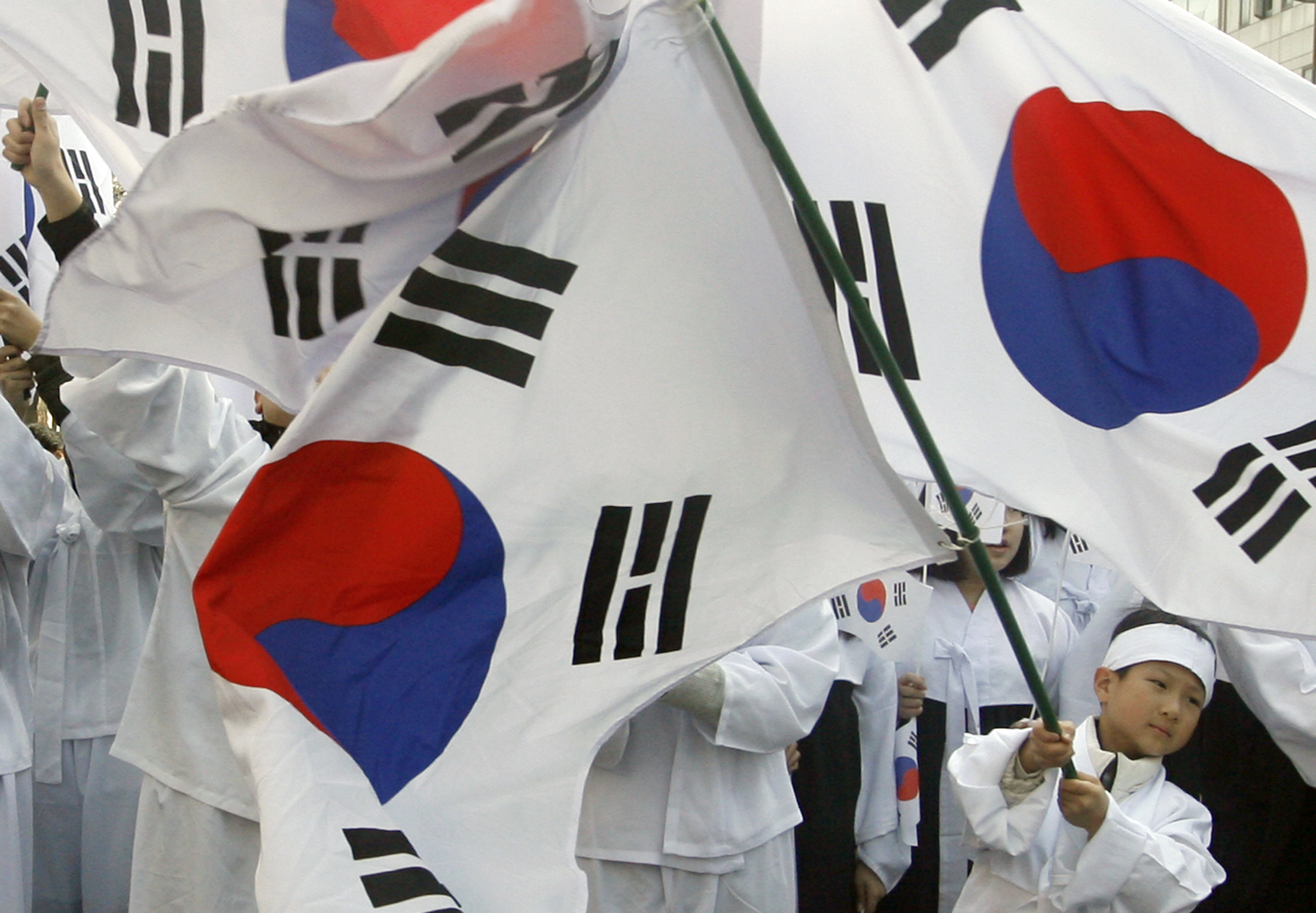 Bond buyers in South Korea are ignoring the youthful tilt in the country’s monetary policy. In Seoul these days, policymakers are more concerned with younger citizens’ job prospects than with GDP growth. As long as unemployment keeps falling, the Bank of Korea may well leave rates alone.

In less than two months, global bond investors searching for safer alternatives to European debt have pushed the yield on 10-year Korean government bonds down by 0.4 percentage points, to 3.65 percent. They are hoping the central bank will cut rates to give the faltering economy a boost. The weakness is there. The GDP growth rate has indeed cooled below 2.8 percent as exports, particularly to Europe and China, have declined. The inflation rate is below the central bank’s three percent target.

Yet the central bank appears to be looking past those numbers. It has kept Korea’s benchmark interest rate at 3.25 percent for a year. While gross exports still amount to more than half of Korea’s GDP and more Koreans work in manufacturing than in any other sector, the rising generation is moving away from welding together Hyundais for export and into domestically oriented service jobs.

Joblessness among Koreans in their 20s is climbing, even though the overall unemployment rate has fallen to 3.2 percent. Young Koreans in Seoul angry about joblessness and inflation helped elect an opposition candidate mayor last year. The ruling party managed to hang on to its majority in April’s parliamentary elections. But presidential elections are due in December.

Lowering rates would help exporters by reducing borrowing costs and weakening the won. But by raising import prices, they would hurt the service sector that is creating most of the country’s new jobs. And the service sector doesn’t appear to need much help: Domestic services accounted for virtually all the new jobs created in May. With inflation below target, the central bank’s rate-setting committee may continue to think that the best course is to do nothing at all.

South Korea’s unemployment rate fell to 3.2 percent in May, its lowest since January, as the country added the most jobs in four months, Statistics Korea said on June 13. The economy added 472,000 more jobs than in May of 2011. But manufacturing firms kept on shedding workers as the global economy slowed, the data showed.

South Korea’s unemployment rate fell to 3.2 percent in May, its lowest since January, as the country added the most jobs in four months, Statistics Korea said on June 13. The economy added 472,000 more jobs than in May of 2011. But manufacturing firms kept on shedding workers as the global economy slowed, the data showed.