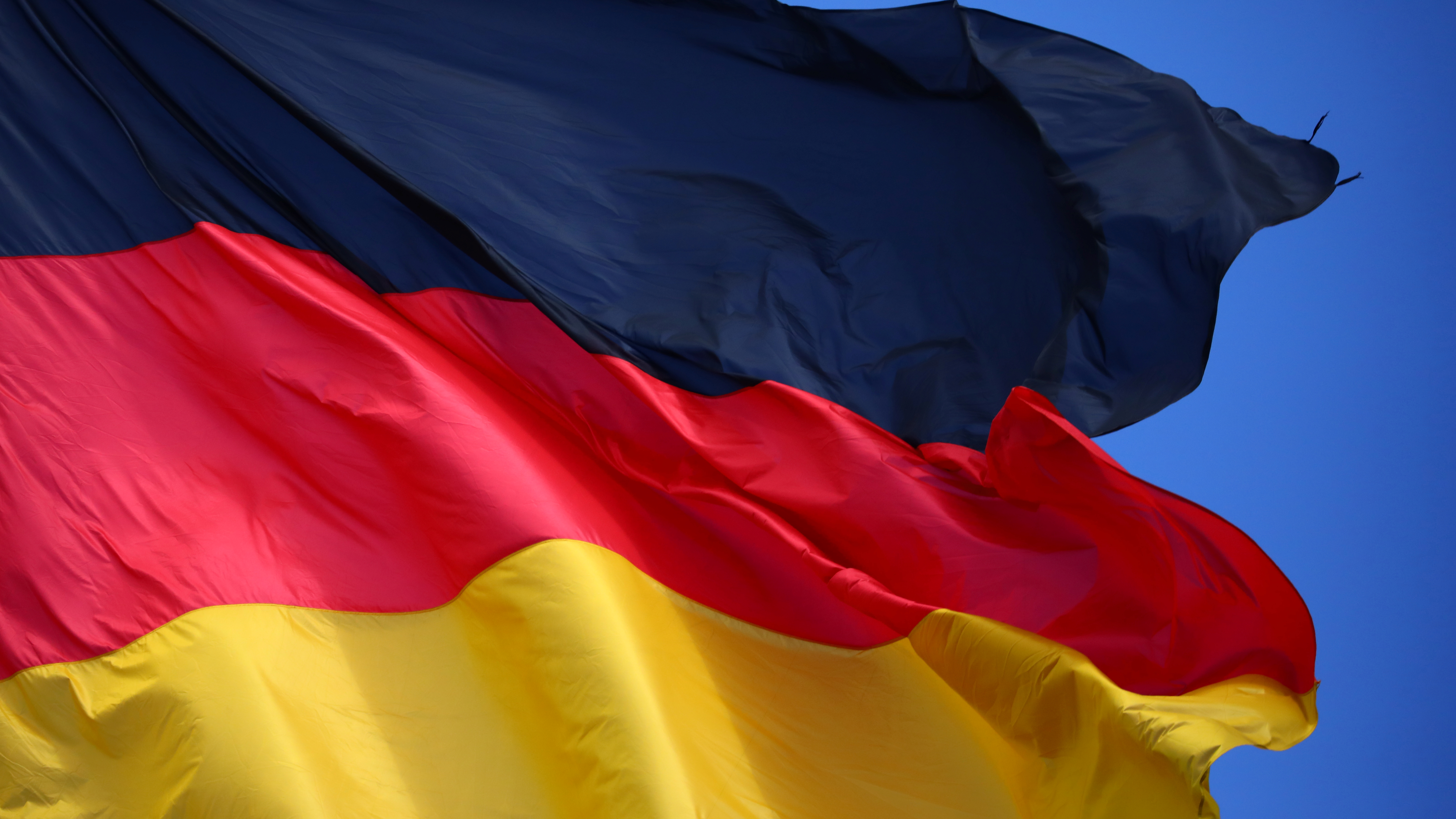 Global yields are falling with benchmark German ones at record lows. Investors expect more monetary policy easing on both sides of the Atlantic. That will come but the scale and speed of market moves mean rate-setters will have to work hard to meet ever-rising expectations.

The U.S. 30-year Treasury yield on July 3 fell to 2.47%, the lowest since 2016. The decline meant that the entire U.S. government bond yield curve was below 2.5%, the upper band of the U.S. Federal Reserve’s target range for its main policy rate.