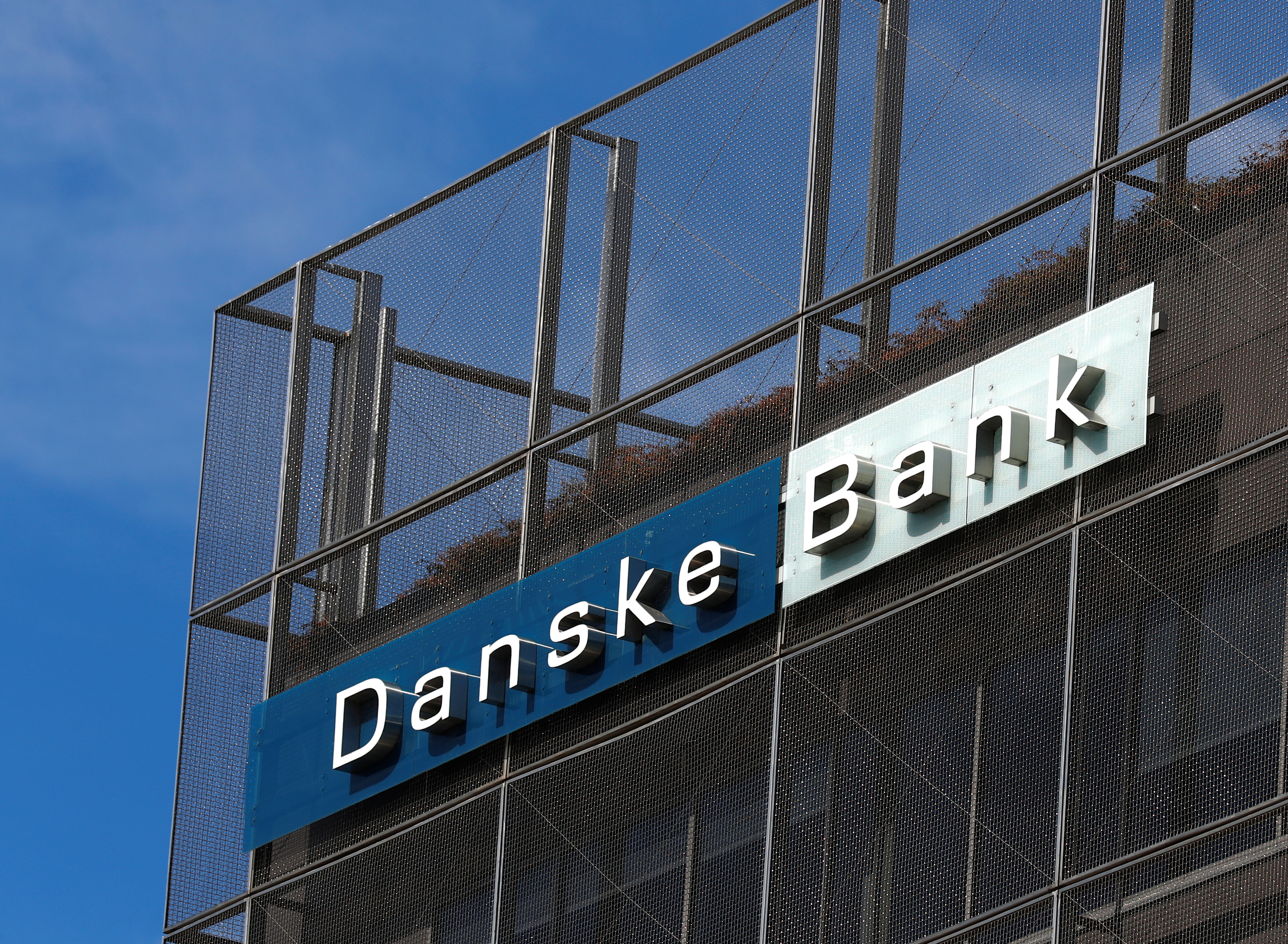 The bank at the centre of a money-laundering scandal saw its cost of issuing risky debt more than double. Still, its yields are far below those of Italy’s UniCredit. The troubles at the Danish lender may have further to run, and are harder to predict, than Rome’s political drama.

Danske Bank launched a $3 billion sale of loss-absorbing senior debt on Jan. 11, the first such issue since the Danish lender came under fire for alleged money laundering last year.

The securities are so-called senior non-preferred instruments, which rank below ordinary senior unsecured bonds, and can be used to absorb losses if the bank is placed in resolution.

On Jan 9. Danske and four former top executives were sued by a U.S. shareholder that accused the bank of defrauding investors and inflating its share price by hiding and failing to stop widespread money laundering at its Baltic subsidiary.

Former Chief Executive Thomas Borgen resigned last September, when Danske said an internal probe had uncovered up to 200 billion euros ($231 billion) of suspicious payments made from 2007 to 2015 through its Estonian branch.