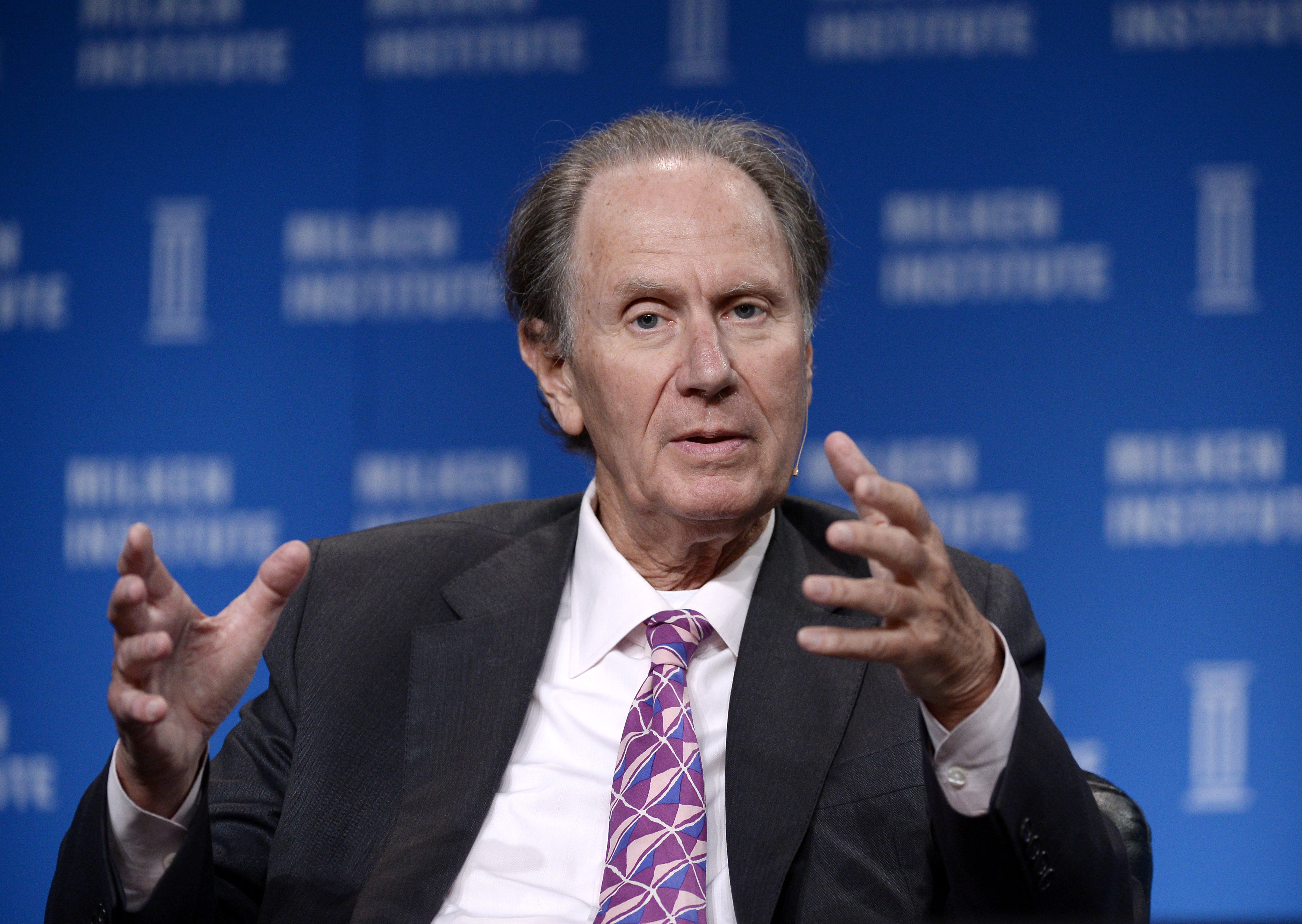 The TPG founder’s sexist joke at a meeting about sexism shows how far the ride-hailing app has to go to change its culture. He at least quickly took responsibility and quit the board, unlike CEO Travis Kalanick. But the financier’s poor judgment may worry other firms he advises.

TPG founder David Bonderman resigned from his position on Uber's board of directors on June 13 following an insensitive remark he made about women at an all-staff meeting at the ride-hailing company.

Uber had called the meeting to inform employees of its plans to transform its culture following an investigation into sexual harassment at the company. Bonderman's remark was made in response to fellow director Arianna Huffington who was speaking about increasing gender diversity on corporate boards.