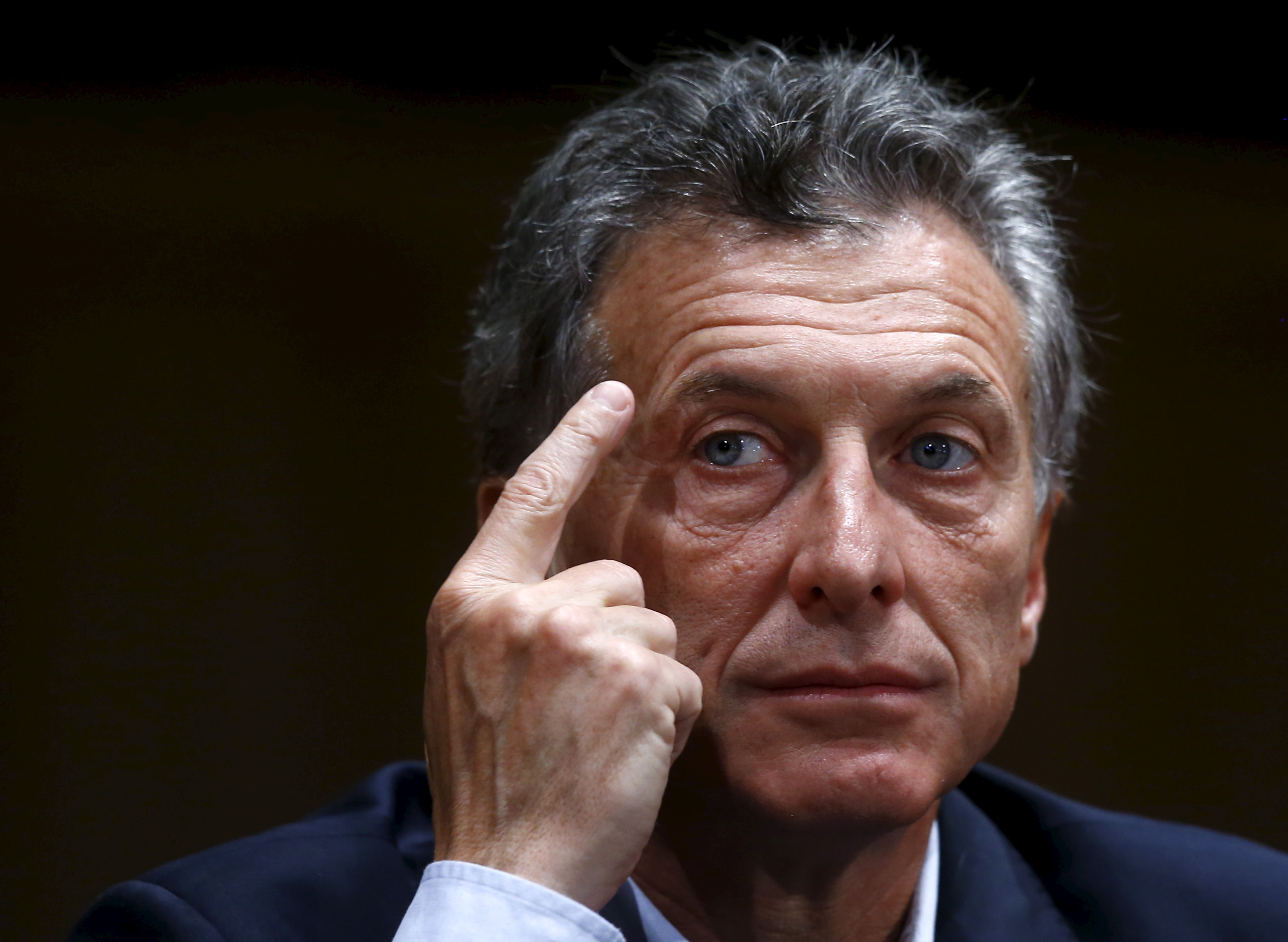 Buyers hungry for yield and novelty had a feeding frenzy over the $16.5 bln of debt sold in the country’s first global offer since a 2001 default. It’s a big win for President Macri, whose reforms added to the deal’s appeal. But such giddiness may miss the challenges he faces.

Argentina returned to international debt markets on April 19, raising about $16.5 billion with its first international sovereign bond offer since the country’s default in late 2001.

Argentina returned to international debt markets on April 19, raising about $16.5 billion with its first international sovereign bond offer since the country’s default in late 2001.