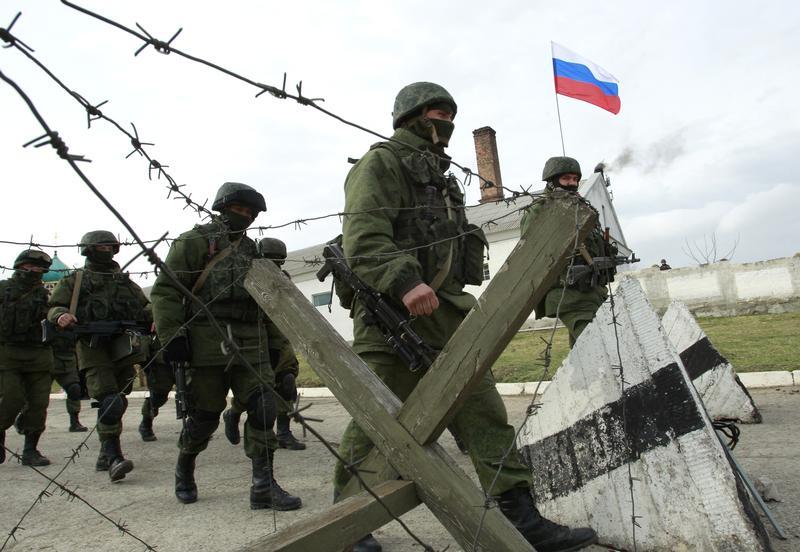 Ukraine bondholders haven’t seen the end of their suffering. The country’s bonds have sunk in spite of talks of an imminent bailout by the International Monetary Fund. The country’s creditors may face either a soft debt rescheduling or more radical haircuts. The risks of austerity, devaluation and continued political uncertainty all point to the latter.

The recent political turmoil has already cost bondholders. Ukraine’s 2016 dollar-denominated bonds traded as low as 85 percent of par on March 3, with a yield of 15 percent. With such borrowing costs, Ukraine needs support from the IMF and the European Union to fund its deficit, repay debt and bolster its melting foreign currency reserves. The country has asked for at least $15 billion.

As nearly 60 percent of Ukraine’s bonds mature by the end of 2017, according to Thomson Reuters’ data, official lenders should insist that local and international creditors accept a maturity extension, or roll over their debt. The question is whether a more severe restructuring is needed.

Ukraine’s total public debt stood at 40 percent of GDP in 2013. That looks low, but more than half is denominated in dollars. The depreciating hryvnia is increasing the burden. Nomura estimates the recent currency fall increased debt to 47 percent of GDP. That may get even worse. Ukraine previously set a 60 percent legal ceiling to its debt – the exact level of a covenant in the country’s recent $3 billion Russian bond.

Political uncertainty doesn’t help. If Ukraine embraces reform to make its economy more efficient, trade with Europe should pick up, the weaker currency will help exports. But that will take time, while Russian tensions may hurt trade. Support for the bailout may wane as the 7 percent budget deficit is hacked back, fuel subsidies cut, and inflation sets in.

The market isn’t yet pricing in the worst. Assume the June 2016 bond is extended to seven years, with other terms untouched. Discounted at 9 percent, it would be worth 86 cents on the dollar, just below current prices. That would be a lucky escape:  Ukraine’s previous restructuring saw losses on par value of 28 to 34 percent in 2000, and even 57 percent in 1998.

The lesson of the euro zone crisis has been that austerity should be moderate, and bondholders not spared. Ukraine’s case is unique. The lessons remain the same.

Military personnel, believed to be Russian servicemen, march outside the territory of a Ukrainian military unit in the village of Perevalnoye outside Simferopol, March 4, 2014.

A mission from the International Monetary Fund arrived in Kiev on March 3 and started consultations on a possible aid package for Ukraine on March 4. The country has asked the IMF for at least $15 billion over the next two years to avert bankruptcy.