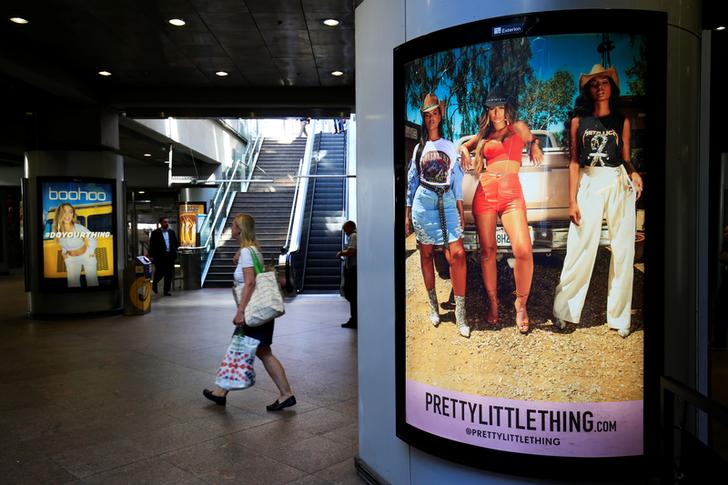 The $5 bln UK online fashion group is buying out minority investors in peer prettylittlething for $400 mln. The fair price counters short-seller warnings of an overly generous payout. Yet the retailer will need to stretch beyond skin-tight tat to justify its own rich valuation.

British online fashion retailer boohoo acquired the remaining 34% of shares in the prettylittlething.com brand from minority shareholders for an initial 270 million pounds ($331 million), the fast-fashion company said on May 28.

Prettylittlething was set up by the sons of boohoo co-founder and Executive Chairman Mahmud Kamani in 2012. Four years later, boohoo bought two-thirds of the business for 3.3 million pounds.