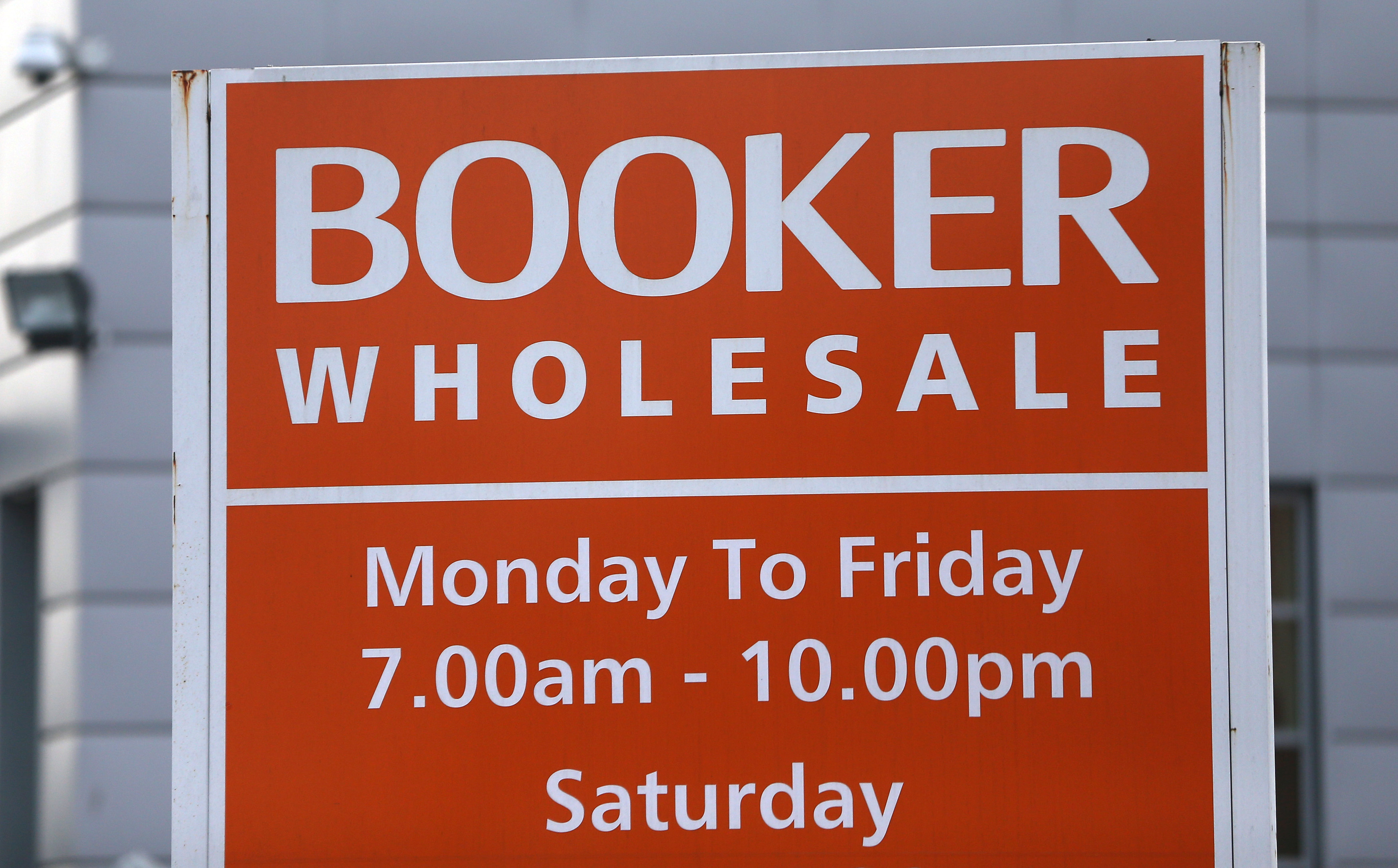 The UK wholesaler’s shareholders approved Tesco’s 4 bln pound takeover, despite a slim premium and activist calls for a beefed-up price. Booker CEO Charles Wilson will work on finding synergies with Tesco. A history of stellar returns made investors willing to follow his lead.

Shareholders in British wholesaler Booker on Feb. 28 approved a takeover by Tesco, according to provisional voting figures. At a meeting of Booker investors, 83 percent of votes cast approved the deal.

Earlier, 85 percent of Tesco shareholders backed the deal at their own general meeting.