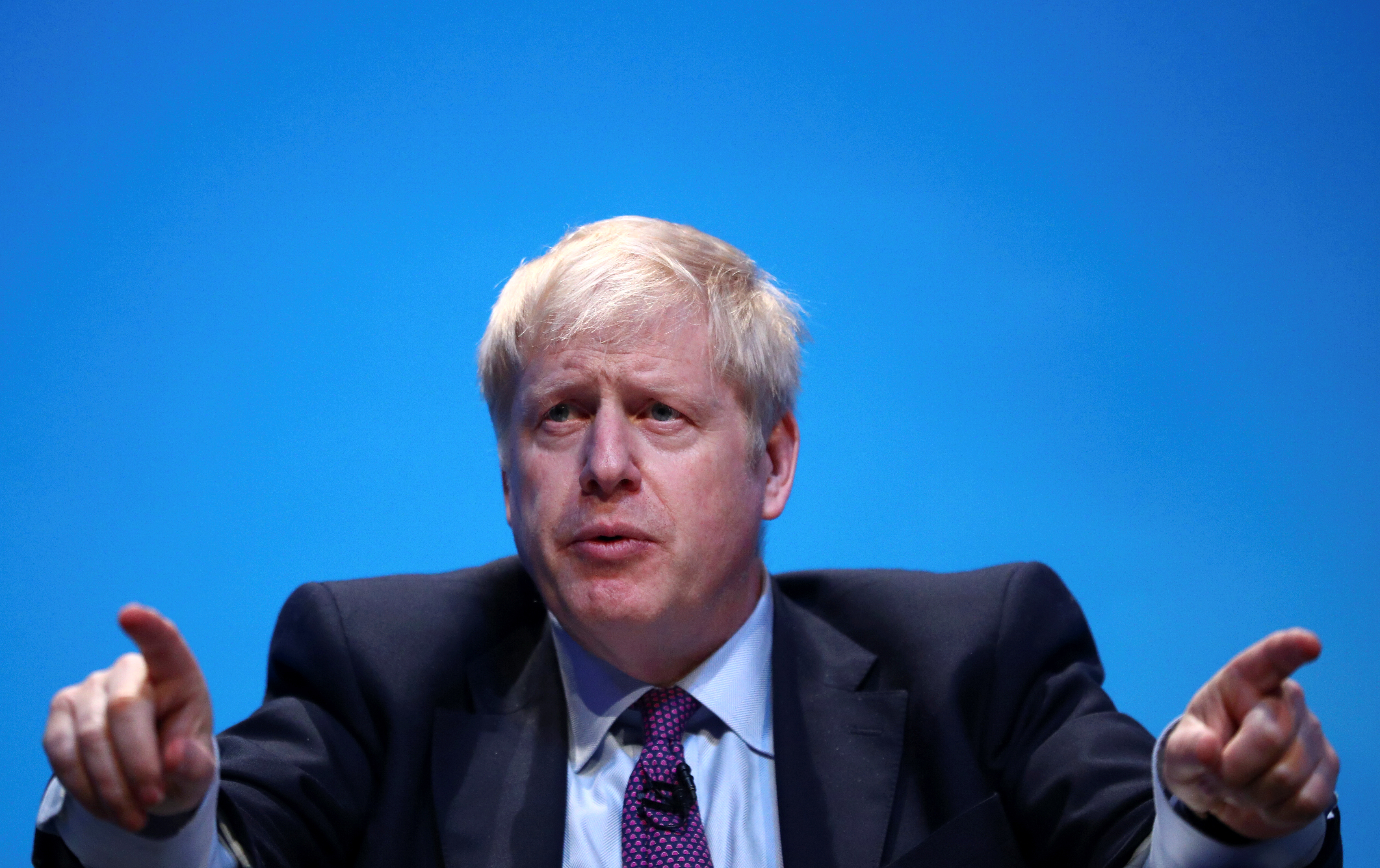 The frontrunner to succeed Prime Minister Theresa May tends to stray from the script. That increases the chances of an unconventional candidate replacing Mark Carney as the head of the Bank of England. If Johnson makes the pick, it could even be his most lasting legacy.

British Chancellor Philip Hammond has distanced himself from a bid to speed up the search for the next governor of the Bank of England, which would have prevented the appointment from being made by Prime Minister Theresa May’s successor, the Financial Times reported on June 24.

Boris Johnson, a former foreign secretary, is pitted against his successor, Jeremy Hunt, in the race to succeed May. Roughly 160,000 members of the Conservative party will decide the outcome, with the result of the voting scheduled to be announced in the week of July 22.

A Treasury spokesperson told Breakingviews: “As we said when we launched this process, we expect to make an appointment in the autumn.”