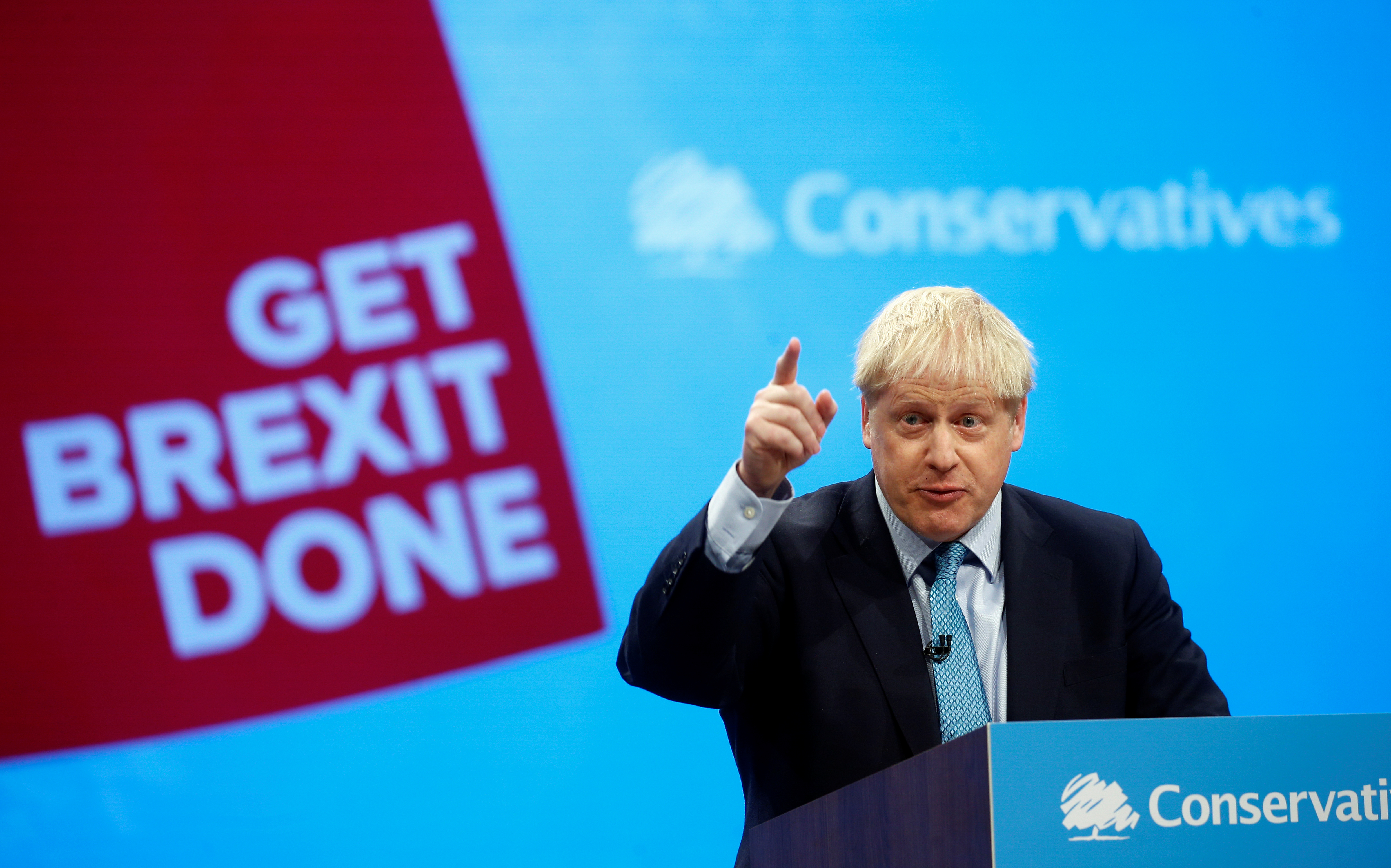 The prime minister’s long-awaited blueprint for leaving the EU has major flaws. Even if Brussels agrees to negotiate, it is far from clear that parliament would approve a deal rather than extend the Oct. 31 deadline. A final showdown may have to wait until after an election.

Britain is willing to negotiate the details of its last-ditch Brexit offer to the European Union but it is now up to the bloc to be creative and flexible to avoid a disorderly departure on Oct. 31, Brexit Secretary Stephen Barclay said on Oct. 3.

Prime Minister Boris Johnson on Oct. 2 published the UK government’s outline for a possible compromise on the Irish border issue to replace the so-called backstop arrangement which Johnson says he cannot accept.

The plan envisages a single regulatory zone covering Northern Ireland and EU member Ireland, removing the need for checks to ensure manufacturing and agricultural goods entering the EU’s single market from Northern Ireland conform to its standards. Instead, those checks would take place on goods moving between Britain and Northern Ireland.

However, Northern Ireland would still leave the EU’s customs union, along with the rest of the United Kingdom. This would necessitate customs controls on goods moving across the border, though the UK proposal said these could be conducted away from the actual frontier.

The proposals were welcomed by Johnson’s Northern Ireland allies in parliament.

Irish Prime Minister Leo Varadkar told Johnson that the proposals did not fully meet agreed objectives, his spokesman said, but agreed to study them in more detail.