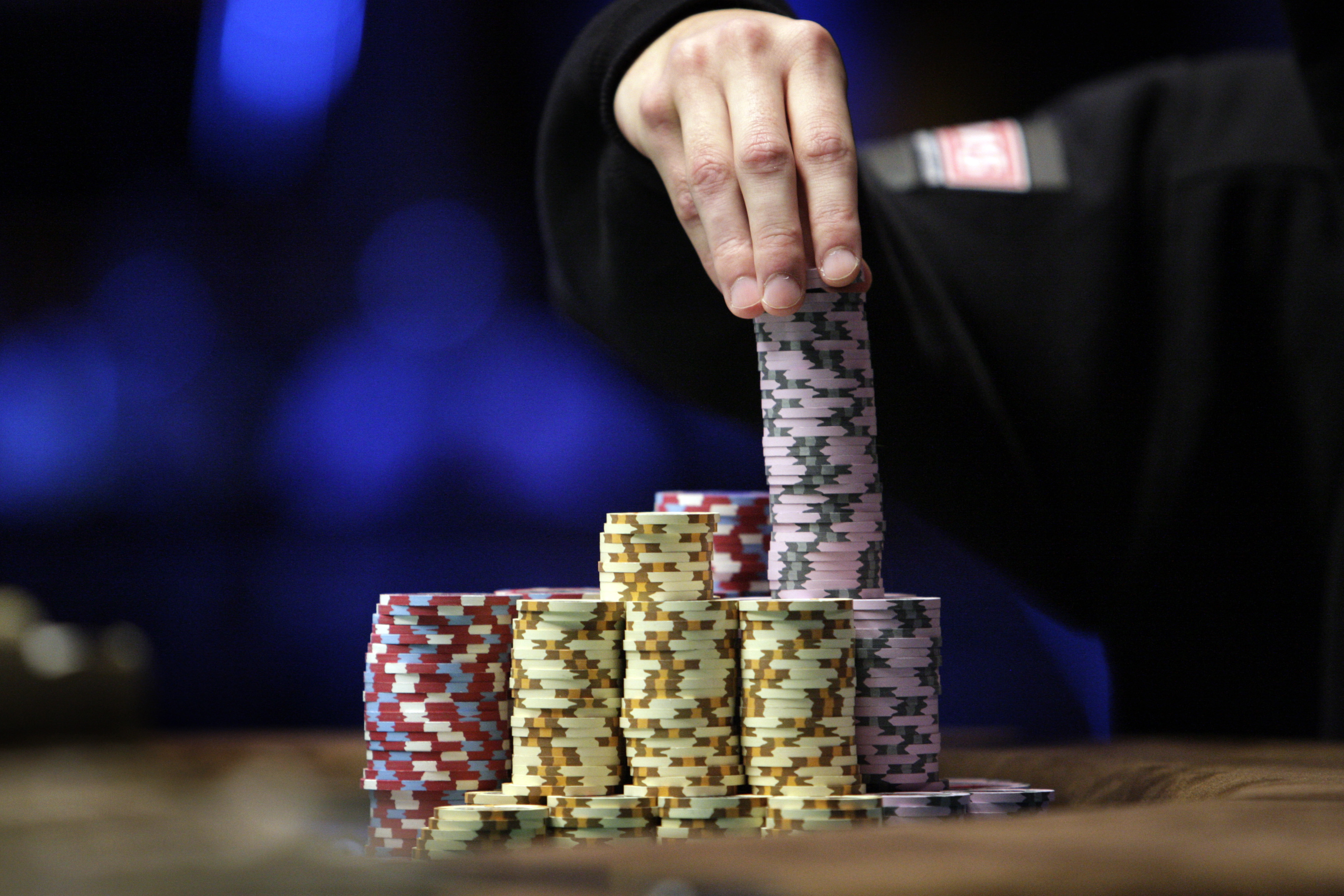 Caesars may be defeated, but borrowers reign supreme. Efforts by Apollo and TPG to salvage something from their $30 billion casino buyout largely failed after creditors fought back. Under terms of a new deal, junior creditors would recover 66 cents on the dollar if a bankruptcy court approves. Most debt investors around the world are bowing to lame terms, however, meaning Caesars probably will be an exception.

The acquisition of what was called Harrah’s in 2008 got into early trouble as a flagging economy left the indebted company struggling. Refinancing, selling equity in public markets and cost cutting helped up to a point, but the operating company was forced to seek bankruptcy last year. Along the way, Apollo and TPG moved assets around in a way that irritated creditors.

A court-appointed investigator said earlier this year that Caesars and its private-equity owners could be liable for up to $5 billion of damages for the shuffling. A separate ruling ordered Apollo and TPG directors to hand over details of their finances. That prompted them to fold. The firms agreed to forfeit their equity in the Caesars parent company. In exchange, lenders agreed on Tuesday to not proceed with lawsuits against the company or its backers.

Senior creditors essentially are made whole on their investment while second-lien note holders now get nearly 70 percent more than under an earlier proposal. Part of the success is down to a recovering economy and the sale of an online gaming unit. Even so, the settlement proves that overreaching equity holders can be beaten back by lenders who assert their rights.

That typically requires some vigilance from the outset, however. Investors today are desperate, though, given benchmark Treasury yields. They are charging into more treacherous slices of debt, enabling even highly levered, risky companies to sell bonds and loans with little protection. That can raise the chances of default and lower potential recoveries.

Credit rating agency Moody’s said earlier this month, for example, that almost eight out of 10 new leveraged loans have relatively weak protection. The figure for 2013 was about half. With lenders so acquiescent, borrowers rule the capital kingdom.

Jonathan Duhamel of Canada stacks chips as he plays against John Racener of the U.S. in the finals of World Series of Poker Main Event at the Rio hotel-casino in Las Vegas, Nevada November 8, 2010.

Creditors had complained that Caesars Entertainment Corp., controlled by private equity firms Apollo Global and TPG Capital, had stripped the operating company of its best assets and left it unable to service $18 billion of debt.

Under the new agreement, creditors to the operating unit will receive about 70 percent of the new Caesars Entertainment, a combination of the parent and operating companies.

Senior creditors will recover essentially all of their investment. Second-lien note investors, owed more than $5 billion, will receive about 66 cents on the dollar, an increase of 27 cents a share, from the previous plan. As part of the deal, all involved agree not to file litigation in the matter.