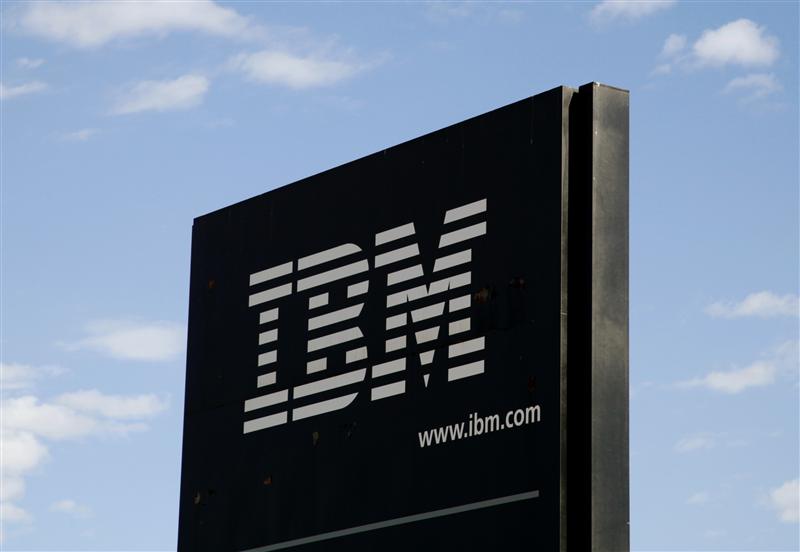 Revenue has now shrunk seven quarters in a row. Security concerns in China have dented hardware sales. But IBM’s huge consulting business is in disarray and its software unit under pressure. Paid or not, CEO Ginni Rometty’s long-range earnings targets seem delusional.

Chief Executive Ginni Rometty said she and other top executives will forgo their annual incentive payments for 2013 in response to the poor full-year results.