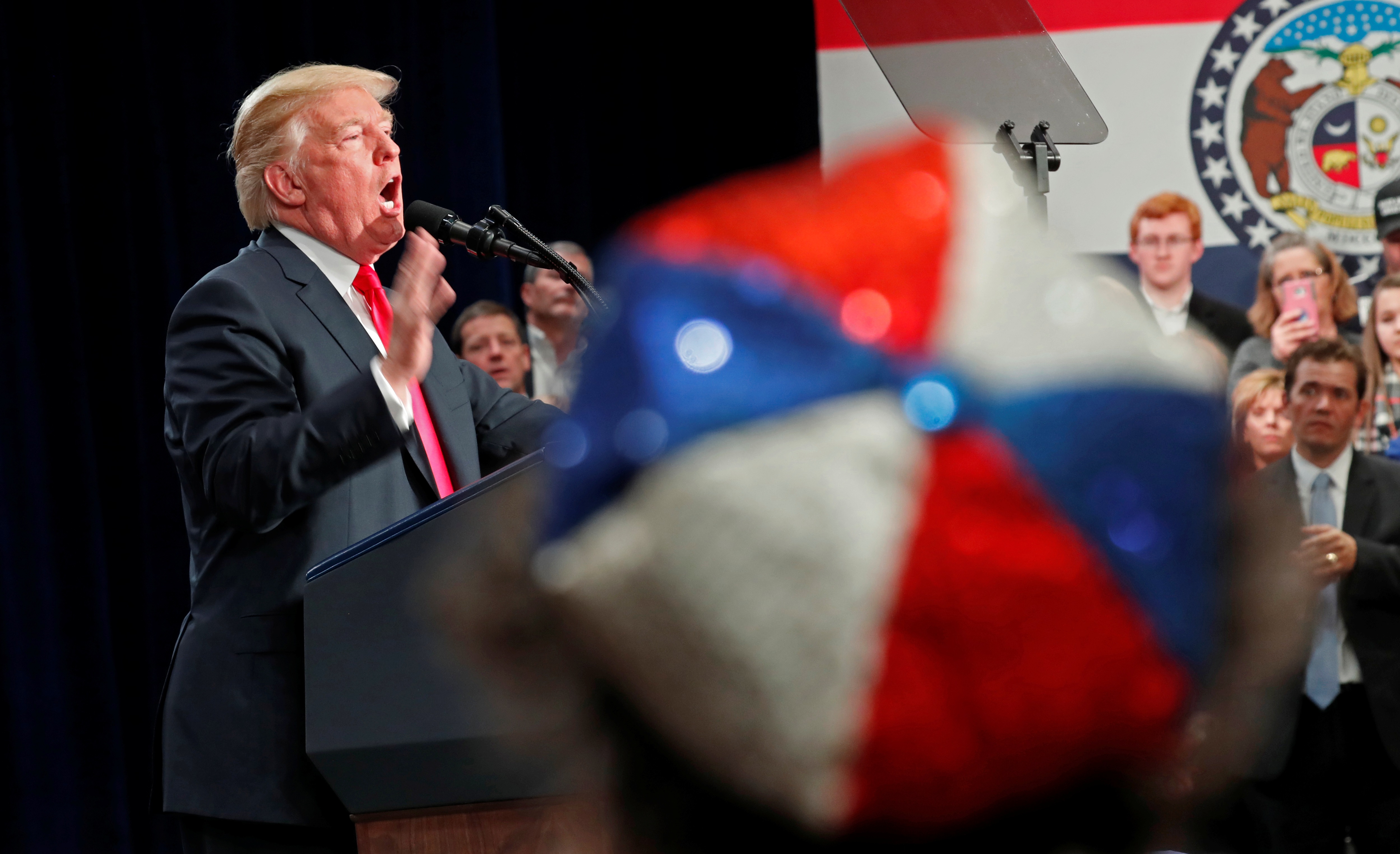 U.S. Senate Republicans are rushing into a vote on their tax-cut effort. Changes to appease GOP critics have yet to be settled, including a trigger to raise taxes if growth falls short. Lower-income Americans will also face higher bills. Lawmakers are creating a scary mess.

The U.S. Senate will debate a Republican tax-cut plan on Nov. 30 before a possible vote, which may take place by the end of the week. The bill would temporarily cut personal income tax rates and permanently reduce the corporate levy to 20 percent from 35 percent.

Other possible changes have yet to be finalized, including a so-called trigger mechanism to raise taxes or cut spending if economic growth projections fall short of estimates. Another revision may increase tax cuts for pass-through businesses such as partnerships and limited-liability companies. There is also a proposal to cut the corporate tax rate to 22 percent and further expand the child tax credit in the plan.

Under budget-reconciliation rules, Republicans can pass the plan with a simple majority in the 100-member chamber. They hold 52 seats and can afford to lose support from two Republican senators, with Vice President Mike Pence casting a tie-breaking vote if necessary. The House of Representatives approved its own tax plan on Nov. 16.