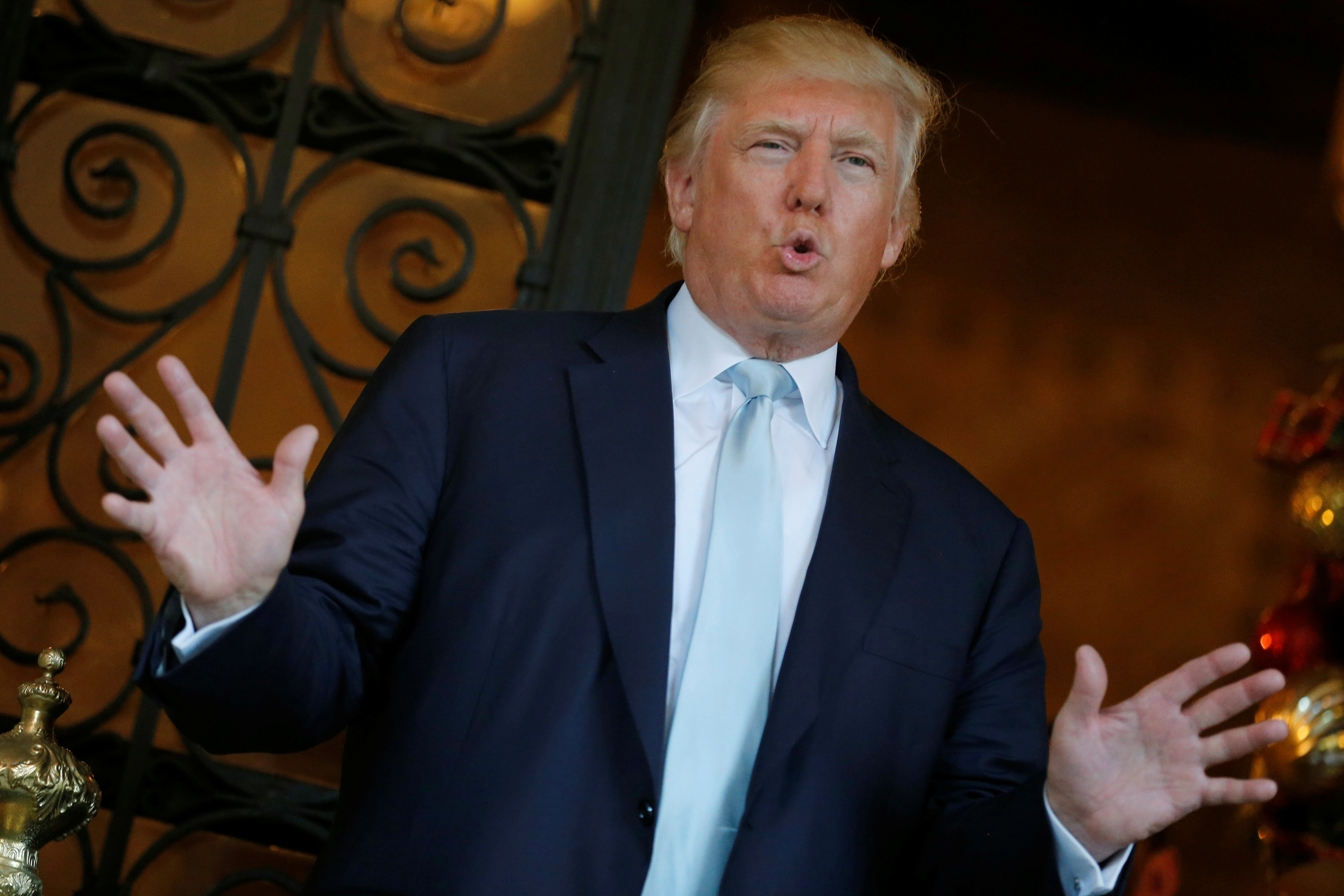 The revised plan only partly deals with criticism it benefits the rich. White House salesmen Gary Cohn and Steven Mnuchin did their own damage by defending cuts for the wealthy and vastly overstating middle-class income. Such poor marketing puts Trump’s economic goals in danger.

Republican leaders in the U.S. House of Representatives on Nov. 2 unveiled their revised plan for cutting taxes. An earlier framework contained three tax brackets and an income-tax cut for the highest incomes. The new outline proposes maintaining the 39.6 percent rate for top wage earners and reducing the number of tax brackets from seven to four.

The proposal would also double the standard deduction for individuals, eliminate deductions for state and local income taxes and put a cap of $10,000 on property-tax deductions.

In addition, the plan proposes repealing the estate tax in six years. It sticks with the goal of reducing corporate income taxes from 35 percent to 20 percent, would allow for full expensing of capital investments and set a maximum tax rate of 25 percent on sole proprietorships, partnerships and S corporations.