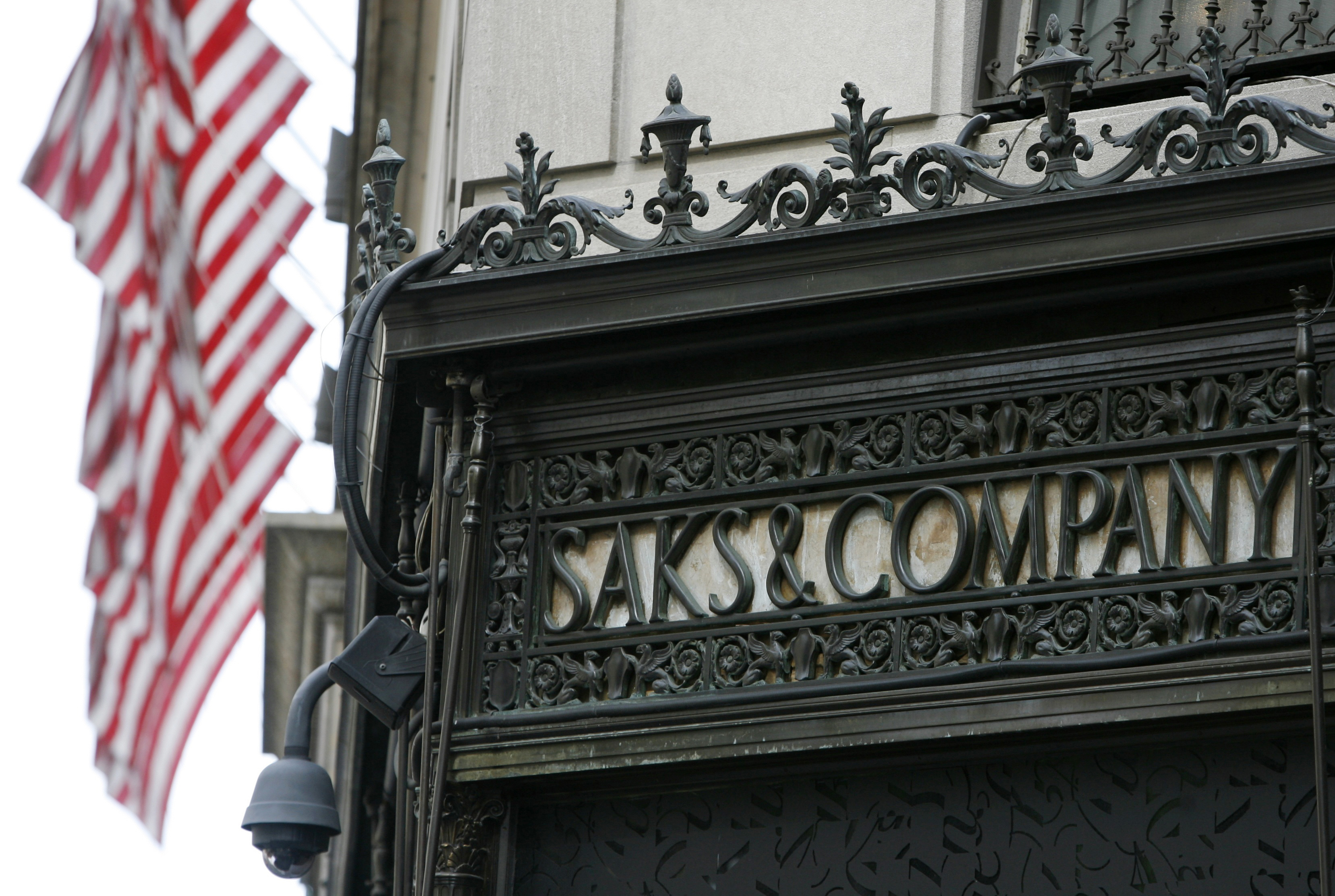 Moelis and Rothschild scooped the big bragging rights to this week’s $35 bln Publicis-Omnicom deal. But BofA, Morgan Stanley and others can at least feast on the bigger payday financing the $2.5 bln Saks takeover. That’s money the boutiques are leaving on the table – for now.

The outside of the Saks Fifth Avenue store is seen in New York October 8, 2009.

On July 29 Publicis and Omnicom announced that the two companies’ boards had agreed to a $35.1 billion “merger of equals” that will create the world’s largest advertising agency. Moelis acted as financial adviser to Omnicom. Rothschild advised Publicis.
Also on July 29, Hudson’s Bay announced that it is to buy Saks for $2.5 billion - $2.9 billion including debt. To finance the deal, the company intends to borrow $1.9 billion from banks, raise $400 million in the bond market and issue $1 billion of new common stock. Separately, Ontario Teachers’ Pension Plan and funds advised by West Face Capital will provide another $500 million and $250 million of equity respectively – and will also receive 3.5 million and 1.75 million warrants respectively priced at C$17 each.
Bank of America Merrill Lynch was lead adviser to Hudson’s Bay. Royal Bank of Canada also provided advice. Both are providing the financing. Goldman Sachs, Morgan Stanley and Guggenheim Securities advised Saks.