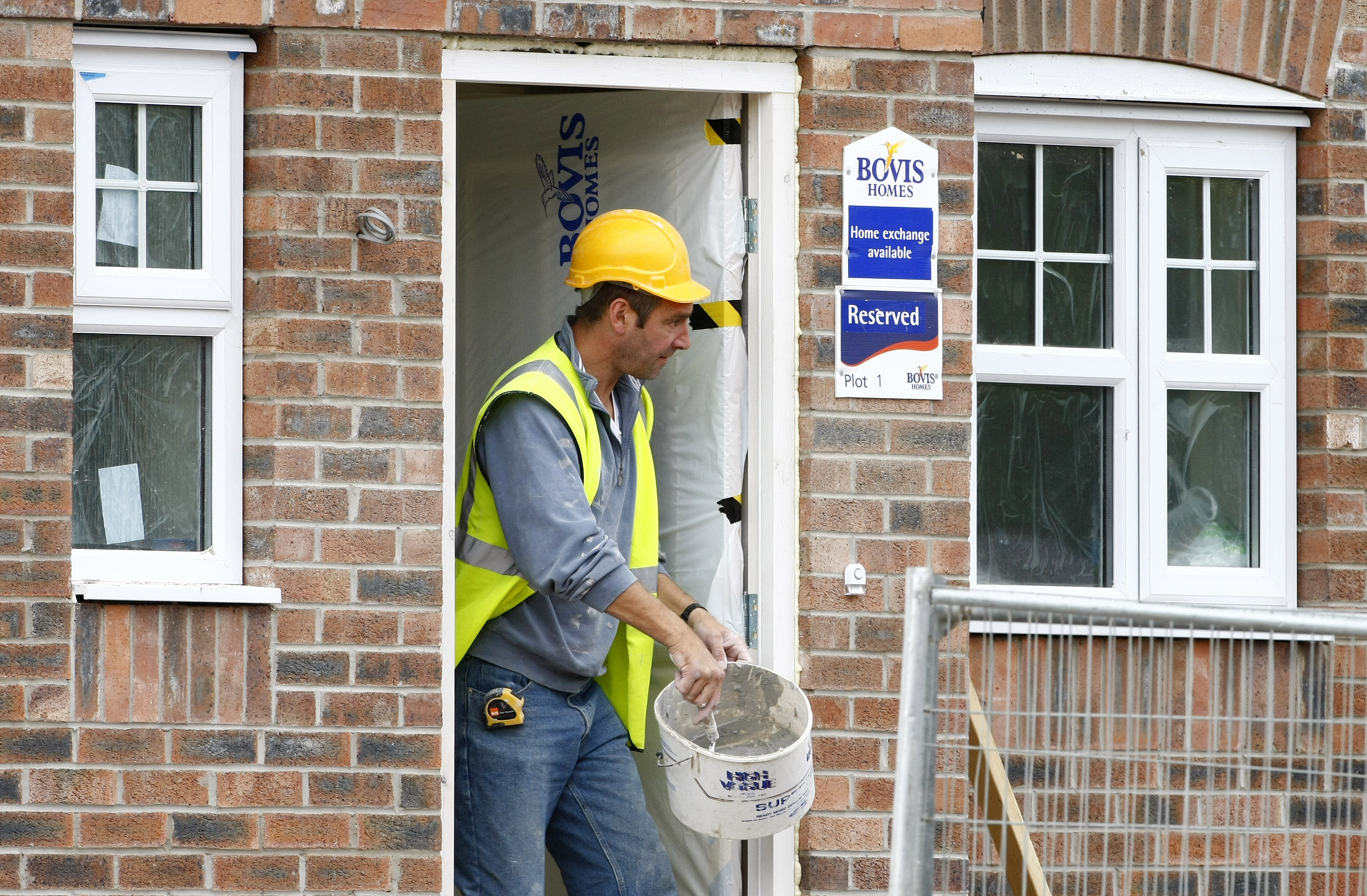 The UK homebuilder has attracted interest from two peers. The rival premiums of 5 pct and 7 pct appear underwhelming. But a takeover would be a quick fix for investors’ worries about management and building standards, and there are few justifications for a much sweeter offer.

The company said that an all-share offer from Galliford Try had been rejected, as had a share and cash bid from Redrow, because neither reflected the underlying value of the firm. It said discussions with Galliford Try were ongoing.

Galliford confirmed it was in talks over a possible purchase, saying it had made an offer that would value the entire issued equity of Bovis at 1.19 billion pounds, or 886 pence per share. Galliford Try said it had proposed the equity in the combined group would be split 52.25 percent to Galliford Try shareholders and 47.75 percent to Bovis shareholders.

Redrow also confirmed it had approached Bovis with a proposal worth a total of 814 pence per Bovis share, a combination of cash, new Redrow shares and a dividend payment.

Redrow said it continued to believe a merger had benefits but that there was no certainty a firm offer would be made.