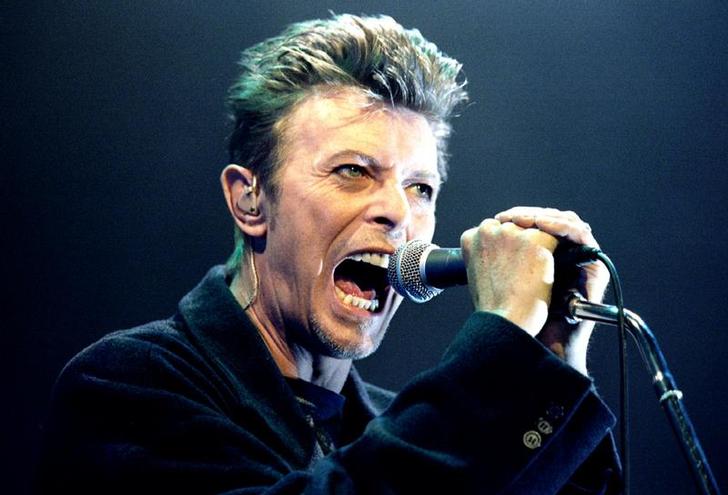 David Bowie’s financial legacy is actually Hunky Dory. That may not be obvious from the landmark 1997 securitisation of songs by the legendary British singer, who has died aged 69: music industry-specific issues meant Bowie’s own bonds were later downgraded. But despite a global financial crisis, the wider field of esoteric asset-backed securities kick-started by the Thin White Duke has a genuine future.

For an absolute beginner in the world of finance, Bowie’s legacy endures way beyond a Drive-in Saturday or Five Years. The original $55 million of Bowie bonds, sold in 1997 and arranged by financier David Pullman, were the first rated securitisation of bonds backed by music back catalogues. Other artists like James Brown and Iron Maiden followed suit.

The bonds have a chequered history. Bowie’s career had peaked long before 1997. His album of that same year, Earthling, was an unsuccessful foray into drum and bass. The securities were downgraded by Moody’s in 2004 after sales disappointed. A decade later, the financial crisis seemed to permanently tar the spirit of innovation that defined the Bowie bonds, as the subprime mortgage bubble wrecked the Western financial system.

Yet, eight years after the financial crisis, the broader asset class of esoteric ABS remains surprisingly vibrant. Loose monetary policy and the thirst for yield are forcing investors to look for alternatives to ordinary corporate or government bonds. Sales of non-traditional asset-backed debt made up 11 percent of the total last year, according to SIFMA – roughly the same as 2007. Citigroup expects sales of $27 billion this year.

Sure, the assets are more humdrum. Music royalty deals have given way to assets like installment loans or cell towers. Yet esoteric ABS remains at the forefront of innovation. Recent deals include the first securitisations of peer-to-peer loans and green-energy loans. The risks are high: assets with little history are hard to model and vulnerable to sudden changes in regulation or government intervention. But enough of them will succeed for Bowie’s financial oddity to stay in Fashion.

Rock star David Bowie has died following an 18-month battle against cancer, according to a statement on the UK singer’s Facebook page dated Jan. 10.

British Pop Star David Bowie screams into the microphone as he performs on stage during his concert in Vienna February 4, 1996.

Rock star David Bowie has died following an 18-month battle against cancer, according to a statement on the UK singer’s Facebook page dated Jan. 10.