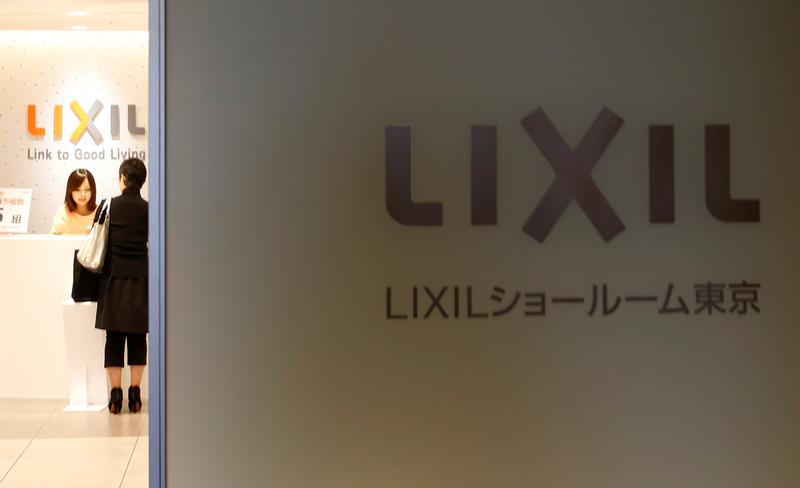 Shareholders of the $4 bln company reinstated the former CEO months after he left, and voted for directors he supported. Yet management-backed nominees won seats too. It’s a corporate governance win that leaves a large and possibly contentious board to guide Lixil back to profit.

FILE PHOTO: The logo of Lixil Group Corp. is displayed at the entrance of the company showroom in Tokyo September 26, 2013.

The former chief executive of Japanese toilet maker Lixil was reinstated by shareholders in a vote on June 25, after his abrupt resignation in October triggered a revolt by a group of them.

Shareholders endorsed Kinya Seto, along with five other director candidates he had backed, at the annual general meeting. Another six candidates proposed by management were also elected to the board, while two appointees were supported by both sides.

Two candidates from the management side did not win enough support.

“We understand that the new board of directors have made a strong commitment to work together as one team,” a Lixil spokesman wrote in an emailed response to Breakingviews questions.

“Now consisting of nine outside directors and five internal directors, the new board offers a broad range of supervisory skillsets and a high level of independence. This board structure will enable Lixil to strengthen its governance and build on strategic continuity to enhance the corporate value of the company.”