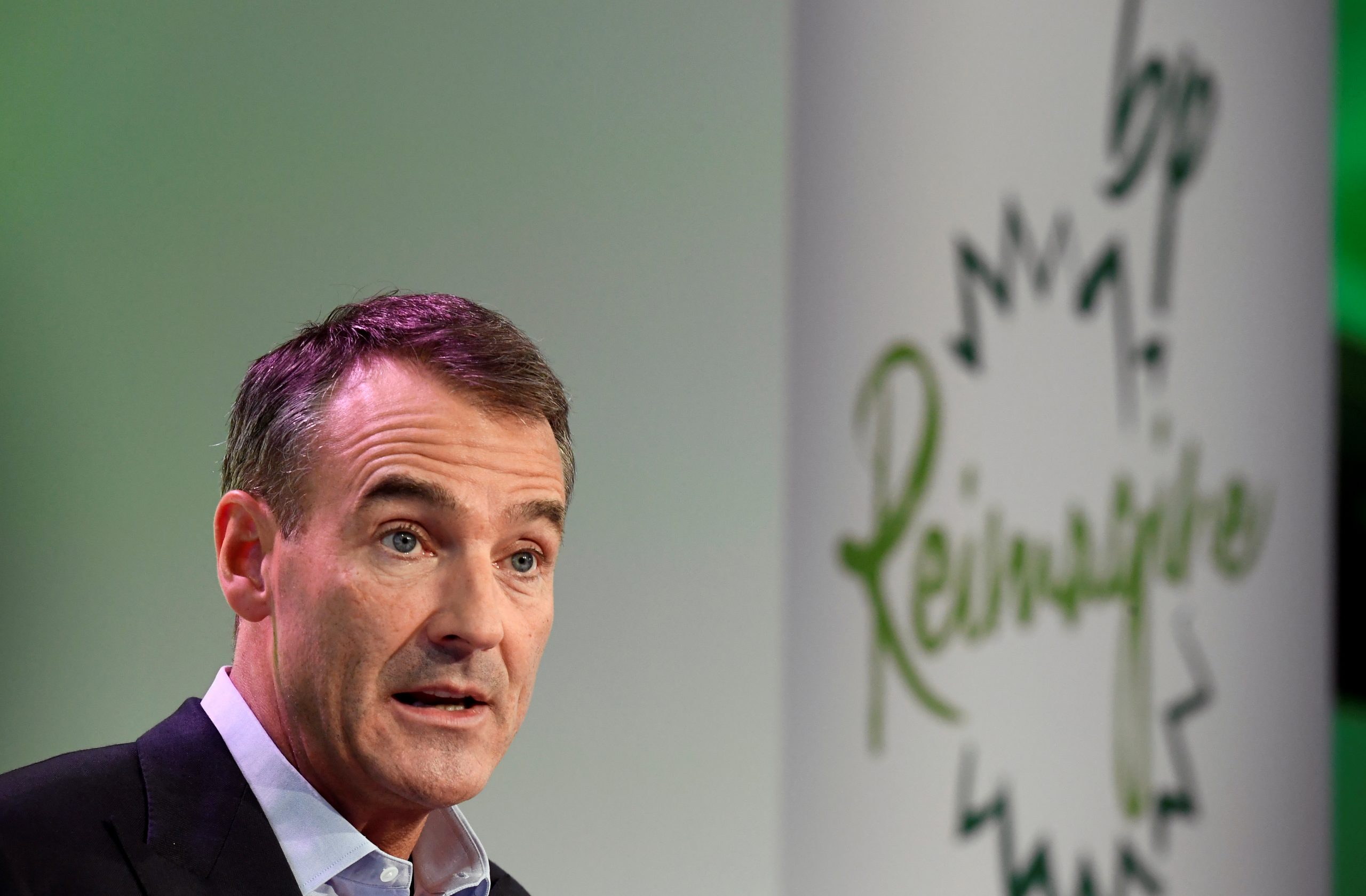 CEO Bernard Looney’s dividend cut frees up cash for renewables investment. Plans to axe oil output by 40% by 2030 show added commitment to flicking the green switch. Selling assets is easy but growing new businesses is hard. BP risks ending up neither an oil nor an energy major.

BP cut its dividend for the first time in a decade on Aug. 4 while reporting a record $6.7 billion net loss in the three months to June 30.

The London-listed oil major said it was fixing its quarterly payout at 5.25 cents per share, down from 10.5 cents in the previous quarter. BP also said it would return at least 60% of “surplus cash” to investors through share buybacks once it had reduced net debt to $35 billion.

BP also said it was looking to increase low-carbon investment tenfold over the next decade to around $5 billion a year.

Over the same period, BP said it expected the company’s oil and gas production to drop by 1 million daily barrels of oil equivalent to 1.5 million barrels, a 40% reduction on 2019 levels.