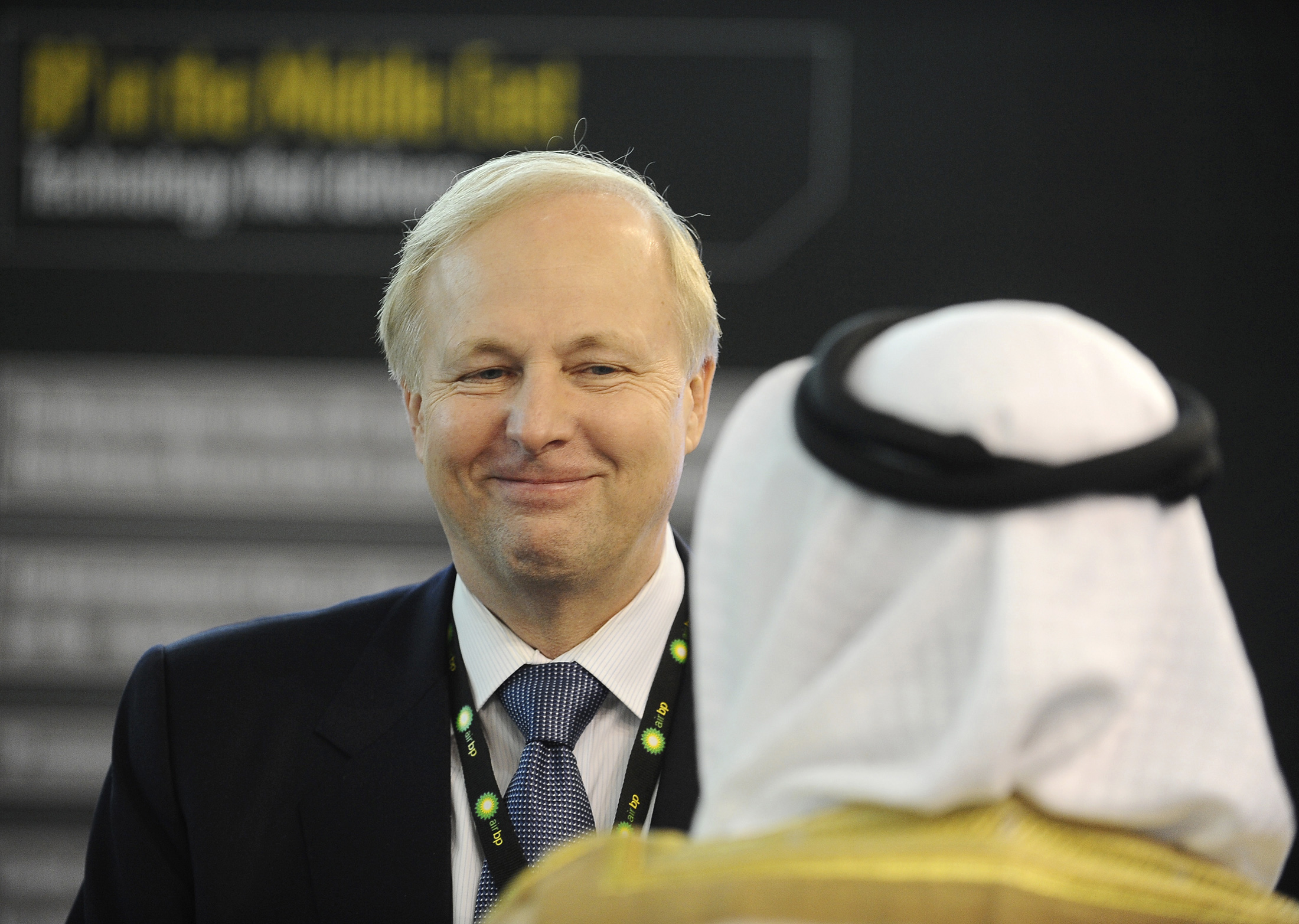 The UK oil major has handed the sheikhdom a 2-pct stake to regain access to its most prized oil fields. Abu Dhabi gains expertise and influence, but had looked to be distancing itself from Western groups. BP gains from the change of tack without having to pay hard cash.

BP said on Dec. 17 it had agreed a deal with Abu Dhabi to renew a 40-year-old pact to share in the operation of some of the emirate’s largest onshore oil fields.

The British oil major has taken a 10-percent stake in the Abu Dhabi Company for Onshore Petroleum Operations.

The agreement has been financed by BP issuing 392.9 million ordinary shares at 447 pence each in the company - equal to a 2-percent stake - to be held on behalf of Abu Dhabi.