Cash in the attic 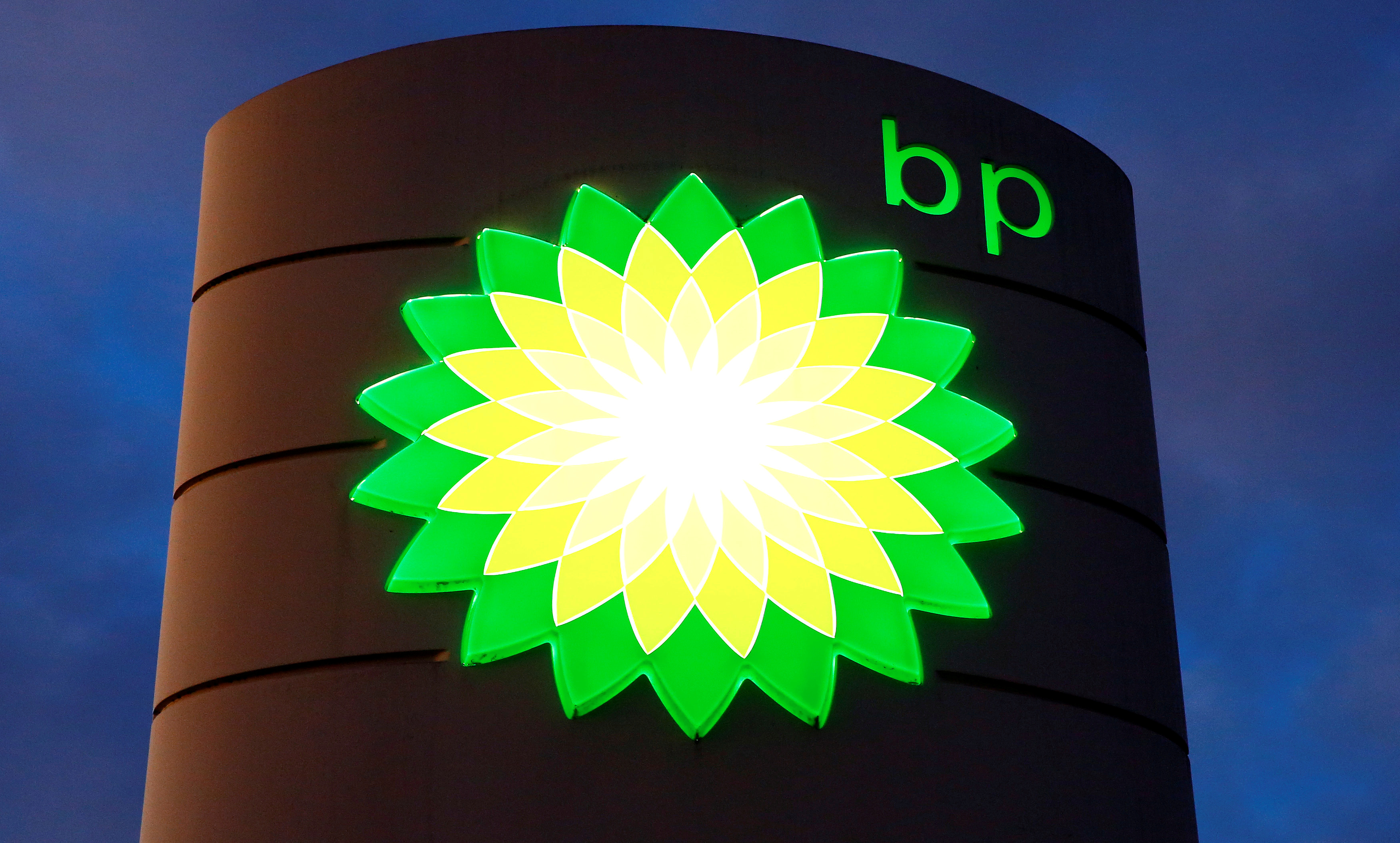 The UK energy group is now financing its $10.5 billion BHP shale deal entirely from cash, instead of partly using equity. A gush of free cash flow justifies that show of strength. CEO Bob Dudley is, however, right to avoid other splurges given lofty oil prices may not persist.

Logo of BP is seen at a petrol station in Kloten, Switzerland October 3, 2017.

BP on Oct. 30 reported underlying net profit on a so-called replacement cost basis of $3.8 billion for the three months to September 30. That compared with $1.9 billion in the third quarter of 2017 and the $2.85 billion expected by analysts, according to consensus forecasts provided by the company.

The UK energy group said that oil and gas production was 3.6 million barrels of oil equivalent a day. Underlying production in BP’s exploration and production division, excluding Rosneft in which BP has a 20 percent stake, was 6.8 percent higher than a year earlier.

Assuming oil prices remain in the recent trading range, BP said it now expected to fund the entirety of its shale acquisition from BHP from available cash instead of using equity to part-fund the deal. Proceeds from $5 billion to $6 billion of divestments will be used to reduce net debt, the company said.