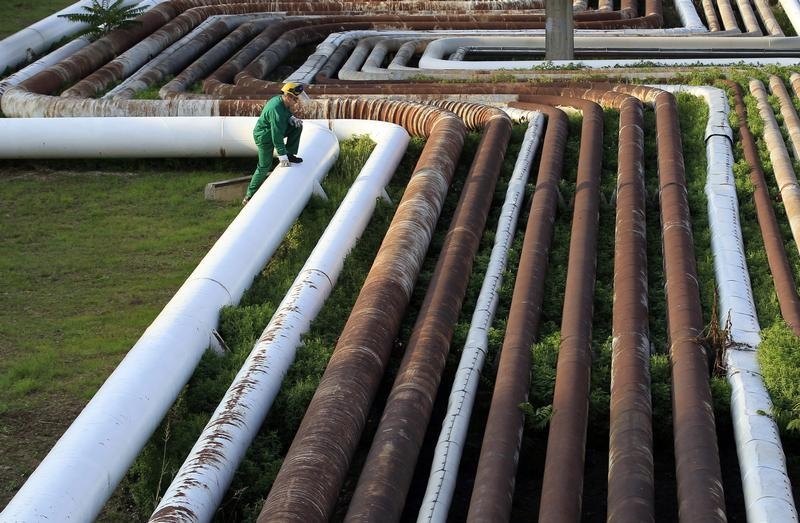 The oil giant recently seized on an uptick in oil prices to list pipeline assets, but its shares have disappointed. One problem is the fact it’s so dependent on BP. But given recent issues, investors are also wise to be cautious about pipeline operators’ balance sheets.

BP’s pipeline affiliate, BP Midstream Partners, began trading as a separate company on Oct. 26, after a share offering that raised as much as $765 million. The $18 at which the shares were priced was below the original planned price of $19 to $21.

The new company includes stakes in five pipelines and full ownership of three pipelines that ship crude oil, natural gas, and refined products to BP’s Whiting Refinery and onshore and offshore in the Gulf of Mexico.