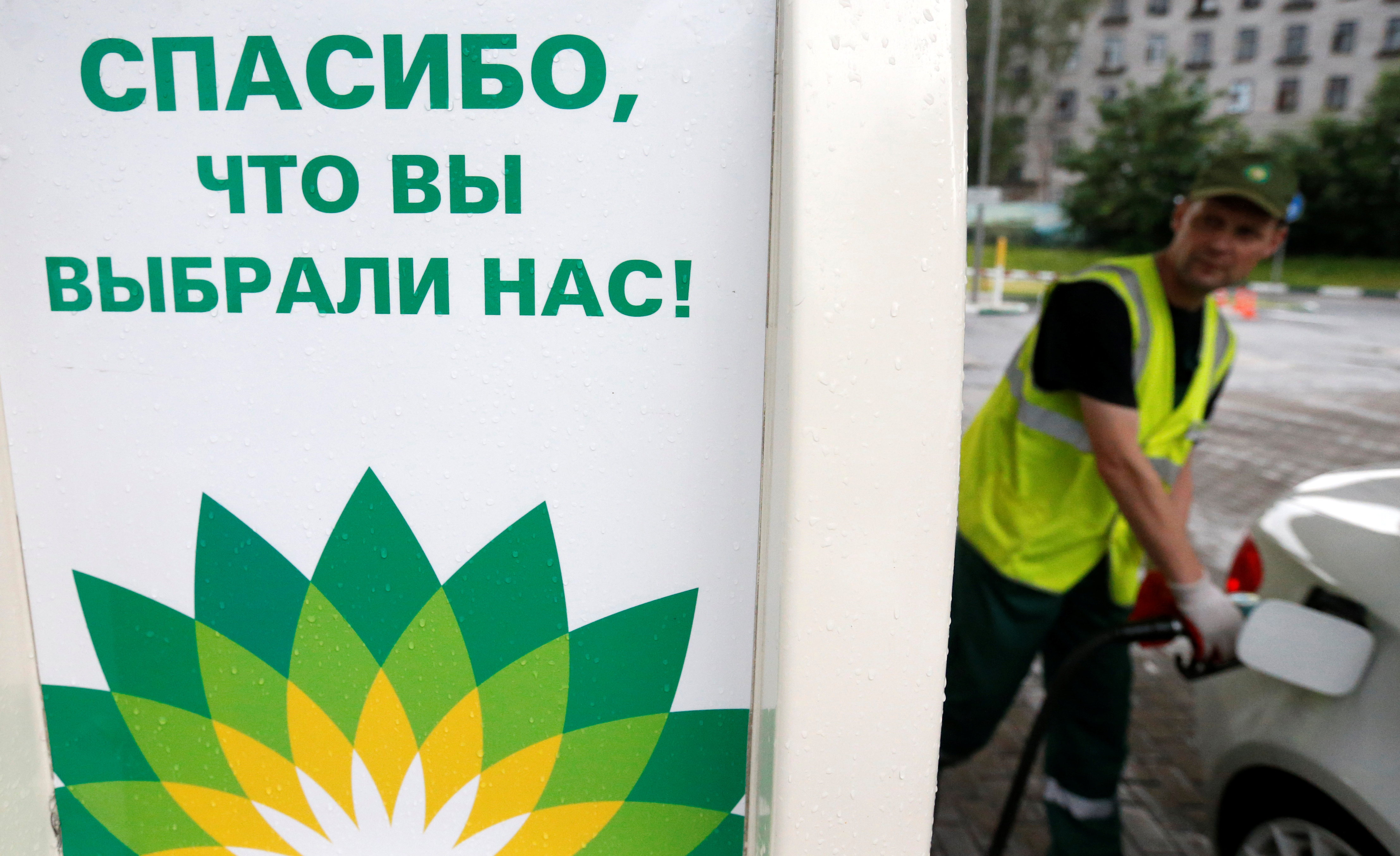 Second-quarter results disappointed, but the oil major thinks it has covered the mammoth costs from its 2010 spill. BP has outperformed peers due to a weak pound, and CEO Bob Dudley is staying. A higher-margin pipeline eases the pain of a breakeven point below current oil prices.

An employee fills the tank of a car at a BP petrol station in Moscow, Russia, July 4, 2016. The sign reads 'Thank you for choosing us!' REUTERS/Sergei Karpukhin - RTX2JXZF

BP reported a $2.3 billion headline loss in the second quarter, against a $6.3 billion loss in the same period a year earlier. The loss was largely driven by a $5.2 billion pre-tax charge related to the 2010 Gulf of Mexico spill. BP reports earnings on a “replacement cost” basis, which excludes the effect of gains and losses on the company’s inventory.

Excluding non-operating items, BP made an underlying profit of $720 million, below expectations and 45 percent below the same quarter a year ago, driven by weak refining margins and low oil prices. A barrel of Brent oil averaged $46 per barrel in the second quarter, down from $62 per barrel a year earlier.

BP said operating cashflow in the second quarter was $3.9 billion including Gulf of Mexico charges, against $6.3 billion a year ago. During the period, BP spent $4.2 billion on capital expenditure, down from $4.7 billion a year earlier. Capital expenditure will now be below $17 billion for the year. Net debt was $30.9 billion, or 24.7 percent of total capital and within its target ratio of 20 percent to 30 percent.

Chief Executive Bob Dudley told Dow Jones on July 26 he had no plans to step aside.

BP said that a pipeline of projects - now 70 percent complete - will add the equivalent of 500,000 barrels of extra oil capacity a day by the end of 2017.