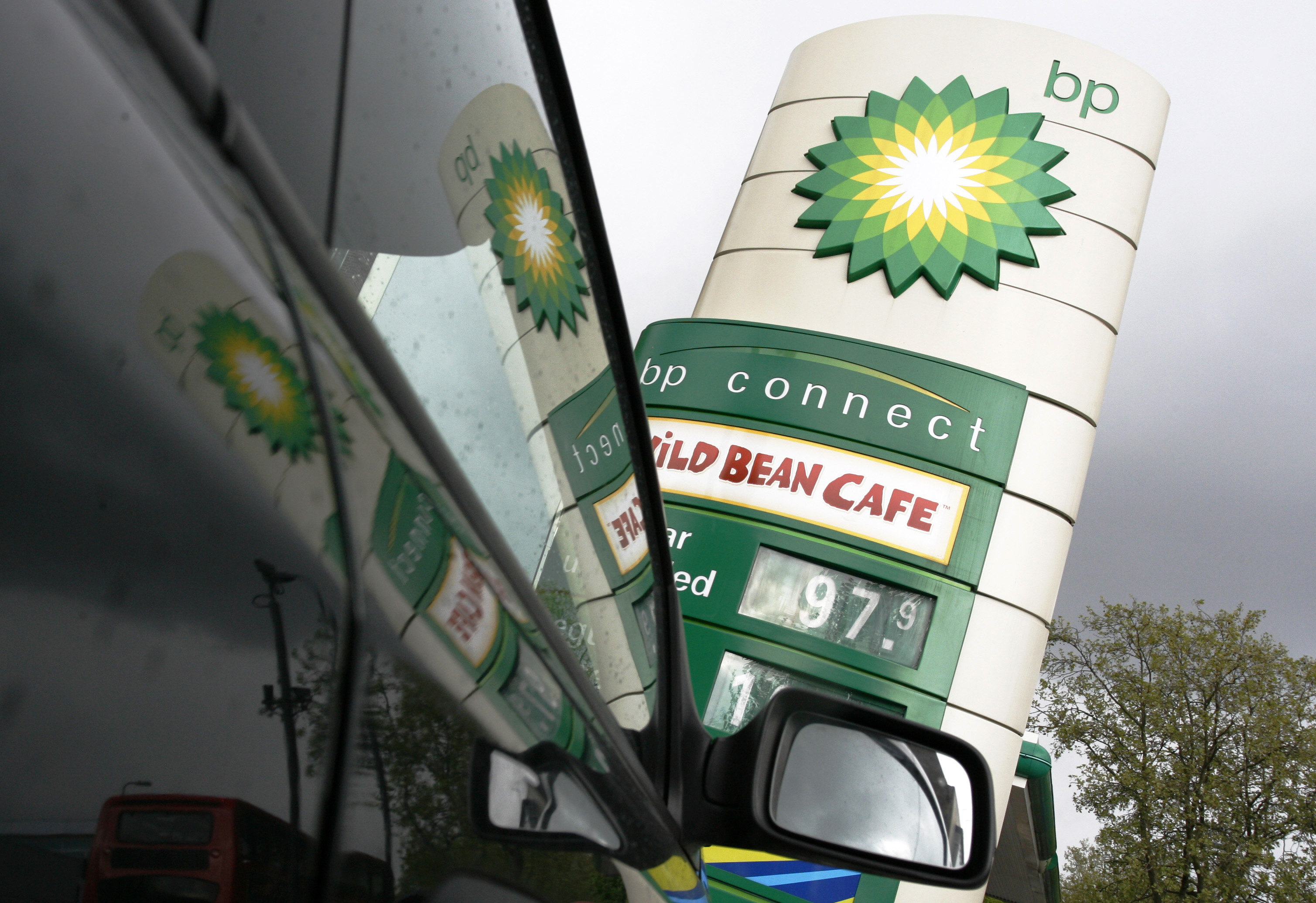 A BP petrol station is reflected in a car, in London April 28, 2009. British oil major BP Plc said it was learning to live with oil at $50 a barrel by slashing costs, after the crude price collapse sent first-quarter profit down 62 percent and debt levels rose. REUTERS/Luke MacGregor (BRITAIN TRANSPORT BUSINESS ENERGY) - RTXEHOH

BP on July 31 reported net profit for the second quarter of $2.8 billion, four times higher than the same period in 2017.

The oil group said it would increase its quarterly dividend to 10.25 cents a share, the first rise since the third quarter of 2014.

BP said profit was reported on an underlying replacement cost profit, the company's definition of net income which strips out the effects of commodity price movements on its inventories. It exceeded forecasts of $2.7 billion, according to a company-compiled survey of analysts.