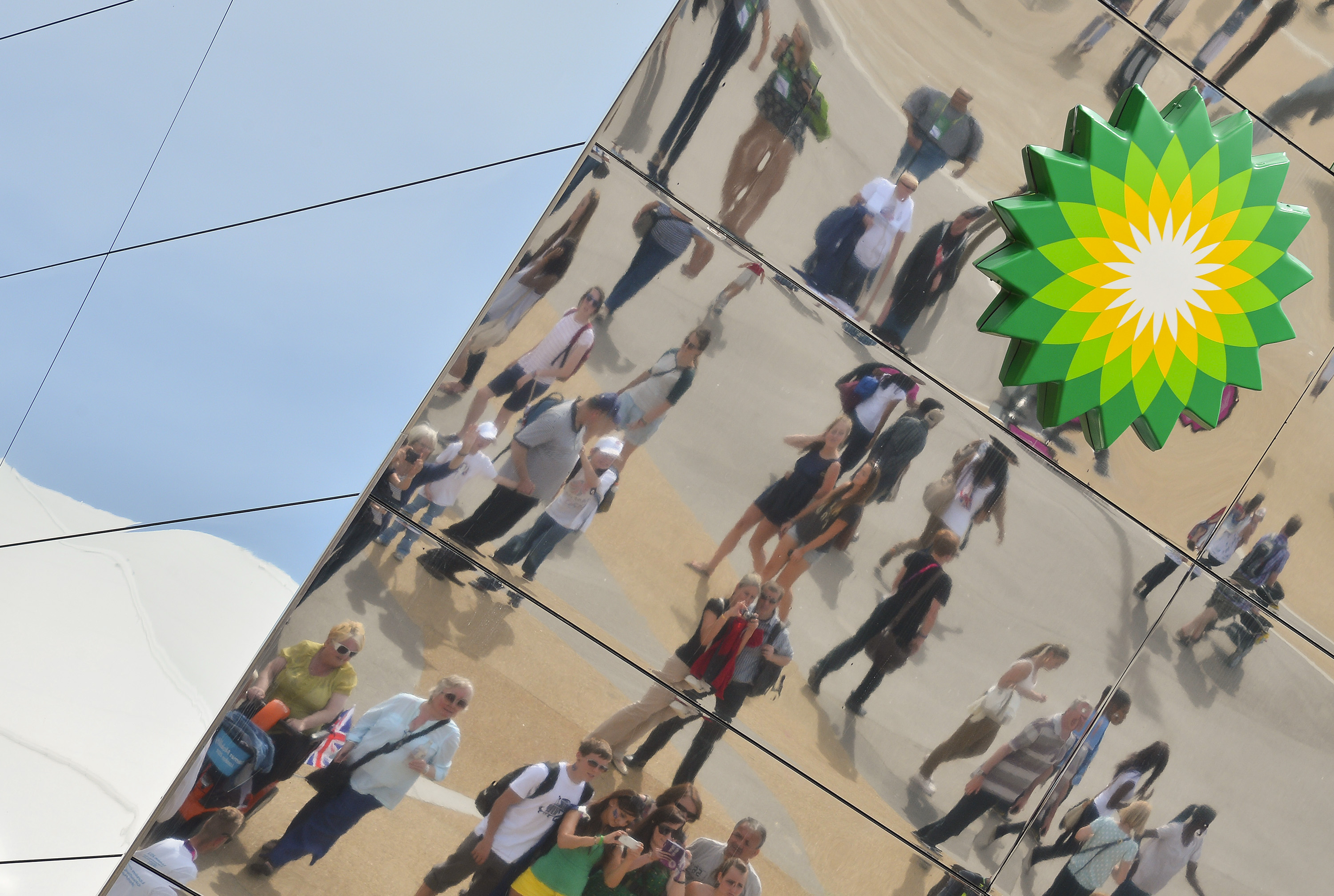 The UK oil major is putting its Norwegian business together with Det norske and its majority investor in a $1.3 billion share deal. BP will have a minority stake, but matching its mature assets with Det norske’s growing and efficient operations makes sense.

BP will combine its Norwegian business with local oil firm Det norske in an all share deal to form the largest Norwegian independent oil and gas producer.

“BP and Aker have matured a close collaboration through decades and we are pleased to take advantage of the industrial expertise of both companies to create a large independent E&P (exploration and production) company,” BP Chief Executive Bob Dudley said in a statement.