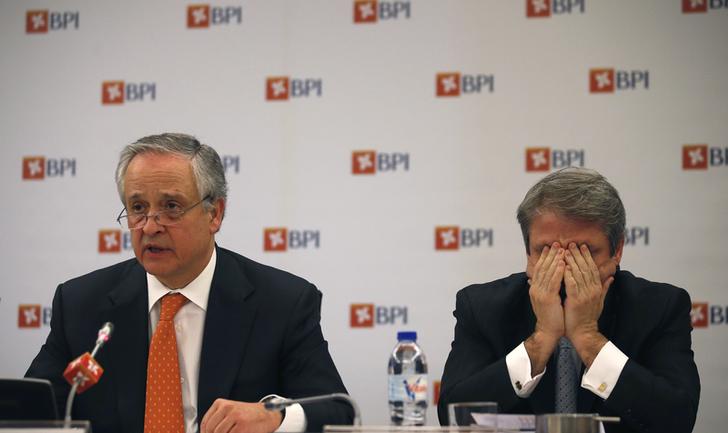 The Portuguese bank says it’s worth 2.26 euros a share to Caixa, way above its suitor’s pitch. That’s a punchy 40 pct premium to forward book value. BPI was recently trading at a 50 pct discount. The bluster makes a deal for the group harder, but not a sale of its Angola assets.

Portugal’s Banco BPI on March 5 urged shareholders to reject a takeover bid for the lender from Spain’s Caixabank, saying an adequate offer would be 2.26 euros a share, far above its suitor’s 1.329 euro pitch.

BPI said it put a standalone value of 2.04 euros a share on its business, with synergies identified by Caixa worth an additional 0.22 euros apiece.

Caixa, which owns about 44 percent of BPI, said in a statement on March 6 that it considered its offer to be fair and beneficial to BPI shareholders.

It added that it was unable to assess the value of a merger between BPI and Portuguese peer Millennium BCP, proposed by fellow BPI investor Isabel Dos Santos, as no terms had been put forward.