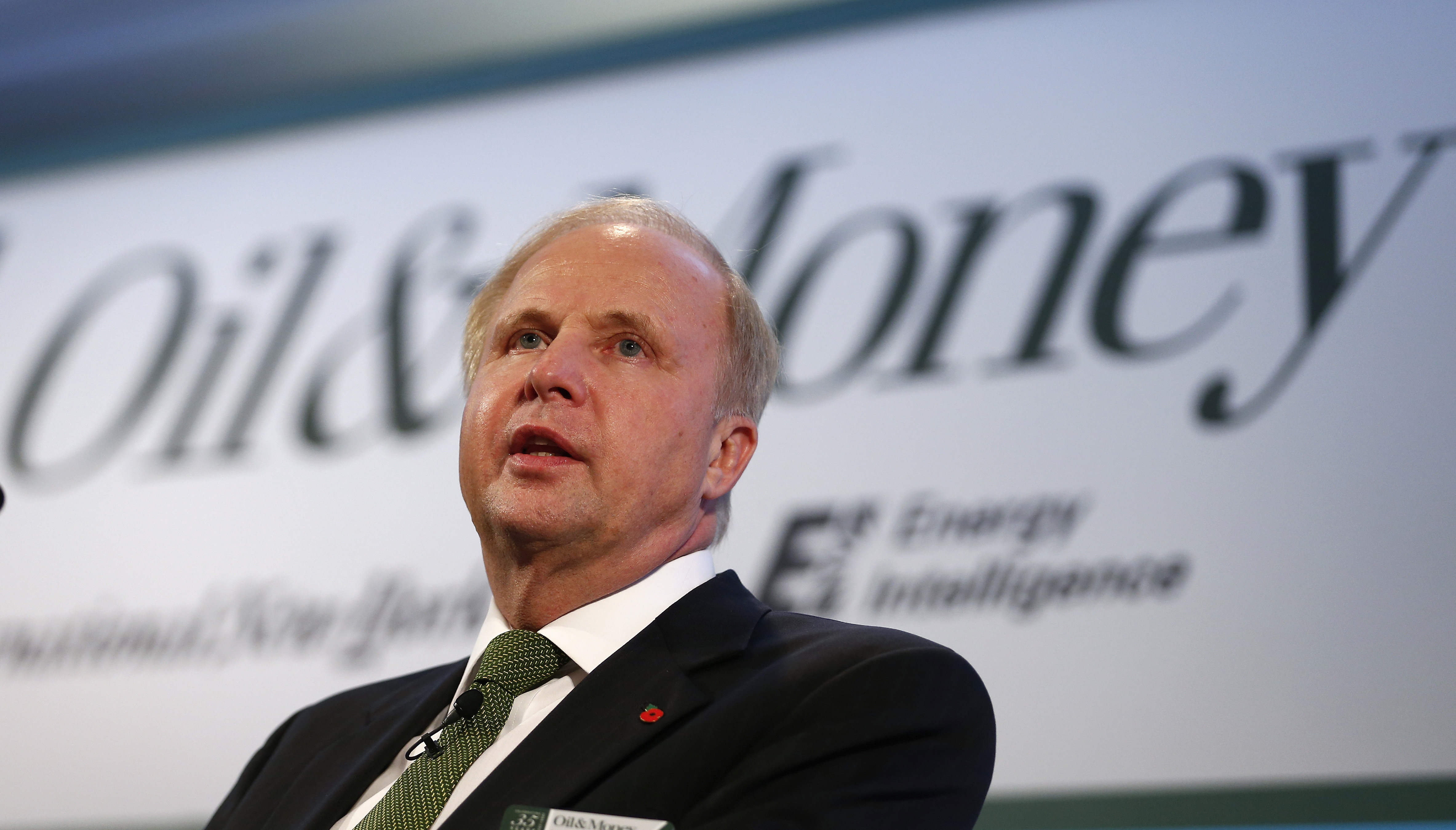 BP faces opposition from some shareholders for handing Chief Executive Bob Dudley a 20 percent increase in his total remuneration package for 2015 to $19.6 million. It may seem hard to square that amount with BP’s $5.2 billion loss last year, and the fact that it is slashing thousands of jobs in response to falling oil prices. But that’s actually the point. Managing an oil company when crude is trading at $100 per barrel is easy compared to the current environment. Instead, Dudley has to work harder than his predecessors.

Dudley, whose pay was going to a non-binding shareholder vote on April 14, has done what was needed of him. His two big challenges were to clean up the financial spill from the 2010 Gulf of Mexico disaster and change the culture at BP, which was tainted by safety concerns and excessive risk taking. Last year the company saw the number of recorded oil spills and employee injuries both at five-year lows.

He has also delivered decent returns when compared to peers. BP ranks third among the big six oil majors, which include Exxon Mobil and Royal Dutch Shell, in total shareholder returns over the last three years, according to Eikon data – even despite 2010’s rig blowout. Drawing a line under the environmental catastrophe last year by agreeing to pay up to $18.7 billion in penalties cleared the decks for the company to start rebuilding its balance sheet.

Compared to counterparts, Dudley’s remuneration appears generous. Although Shell Chief Executive Ben van Beurden pocketed 24.2 million euros ($27.2 million) in 2014, this figure fell to 5.6 million euros last year, according to the company. Over the same period Dudley’s base salary has remained flat, with the biggest boost to his overall financial reward coming through his pension and deferred bonus shares.

The mild-mannered American has had possibly the toughest job in the oil industry. His rewards look in line with that task.

BP shareholders were due to vote on April 14 at the company’s annual general meeting on a proposed 20 percent increase in Chief Executive Bob Dudley’s total remuneration to $19.6 million for 2015.

The advisory ballot cannot overturn the recommendation already stated in BP’s annual report but a vote against the package would be an embarrassment for the board of the British oil major and its remuneration committee.

Ahead of the vote a number of prominent shareholders have expressed their concern about Dudley’s overall financial reward, which follows the company recording recording a $5.2 billion loss in 2015.

Fund managers Aberdeen Asset Management and Royal London Asset Management have voiced their concerns about the complexity of executive remuneration at BP ahead of the meeting, according to the Telegraph newspaper.