From BG to BP 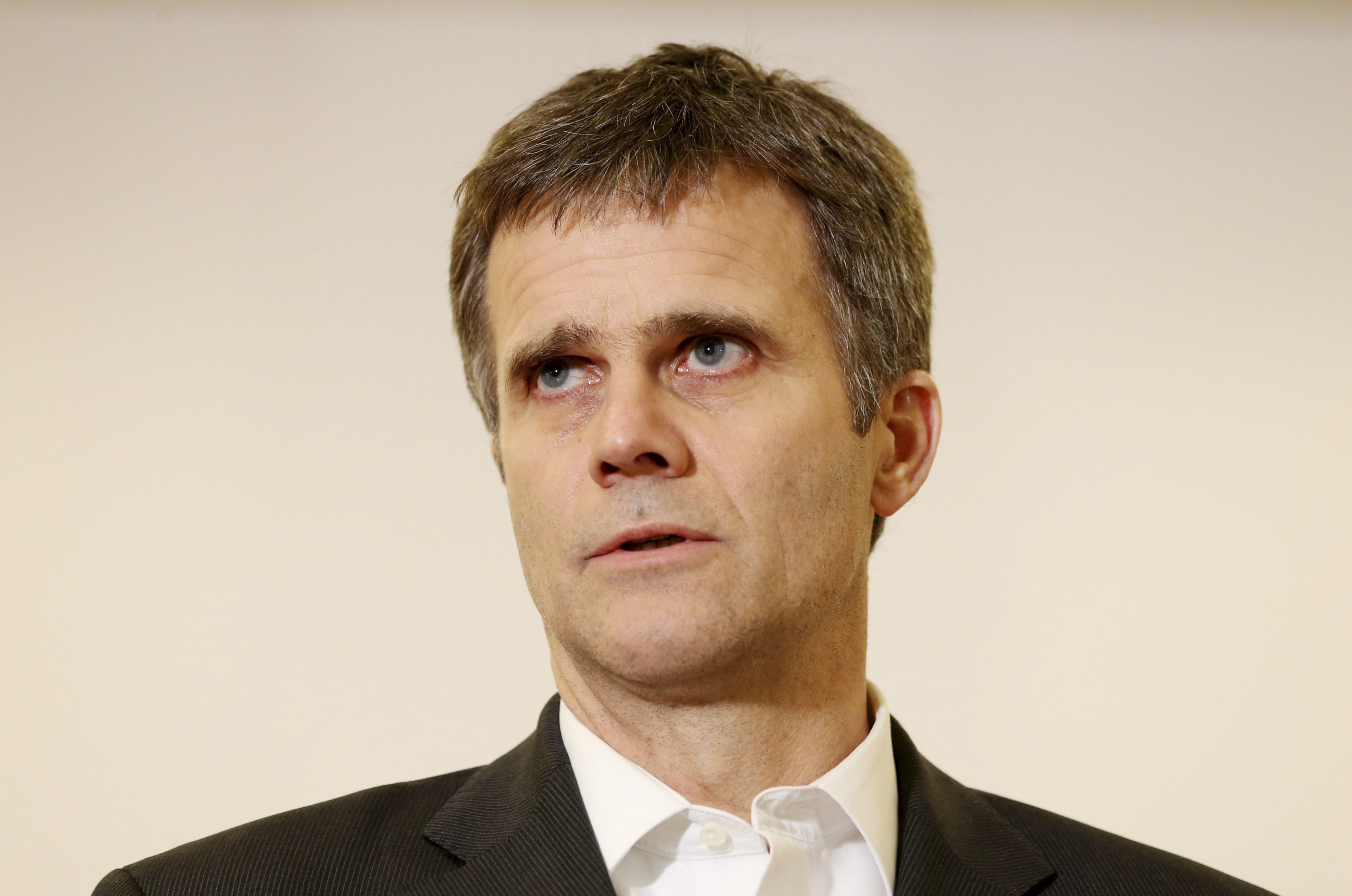 The UK oil major has picked ex-Statoil CEO Helge Lund to replace Carl-Henric Svanberg. Lund is a respected figure, but drew investor heat for his high remuneration when at BG Group. Given BP Boss Bob Dudley himself had a pay spat in 2016, it will raise investor eyebrows.

or
Request a Free Trial
or
Klarna’s $46 bln price tag endures only in theory
Sign in to your Breakingviews account
If you need assistance please email breakingviews.clientsupport@thomsonreuters.com

BP said on April 26 it was appointing Helge Lund as its new chairman, replacing Carl-Henric Svanberg.

Statoil's CEO Helge Lund holds a news conference at the center for relatives of the hostages in Algeria, which has been established near the airport in Bergen, January 17, 2013. REUTERS/Hakon Mosvold Larsen/NTB Scanpix (NORWAY - Tags: ENERGY BUSINESS POLITICS CONFLICT) ATTENTION EDITORS - THIS IMAGE WAS PROVIDED BY A THIRD PARTY. THIS PICTURE IS DISTRIBUTED EXACTLY AS RECEIVED BY REUTERS, AS A SERVICE TO CLIENTS. NORWAY OUT. NO COMMERCIAL OR EDITORIAL SALES IN NORWAY. NO COMMERCIAL SALES - GM1E91I0KD601

BP said on April 26 it was appointing Helge Lund as its new chairman, replacing Carl-Henric Svanberg.