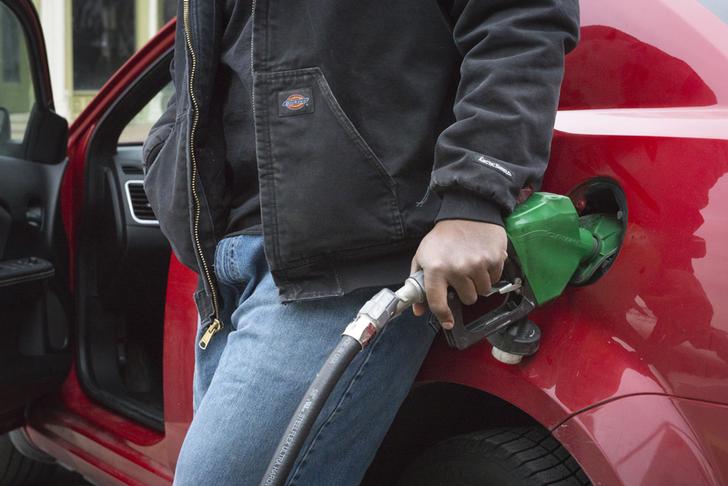 The UK-based oil major is slashing costs, cutting capex and selling assets. But it didn’t manage to make ends meet in 2015 amid tumbling oil prices. Debt is going up. BP can rely on more self-help, but absent a recovery in oil, big payouts to shareholders will be hard to justify.

BP reported a headline $2.2 billion replacement-cost loss in the fourth quarter after lower oil prices drove a $2.6 billion impairment charge relating to upstream assets and restructuring costs. Excluding non-operating items, the London-listed oil and gas major posted a 91 percent drop in fourth-quarter underlying replacement-cost profit to $196 million. For the year, BP posted an underlying profit of $5.9 billion, against $12.1 billion in 2014.

In a statement, Chief Executive Bob Dudley said: “Our plans set out a clear course for BP for the medium term and will allow us to deliver growth in the longer term. All of this underpins our commitment to sustaining our dividend and then growing free cashflow and shareholder distributions over the long term.”

BP said it maintained the quarterly dividend at 10 cents a share and expected underlying production in 2016 to be broadly flat with 2015. Gearing was 21.6 percent at the end of 2015, up from 16.7 percent the previous year. BP aims to maintain the net-debt ratio at around 20 percent, but said that it expects to be above that target while oil prices remain weak.