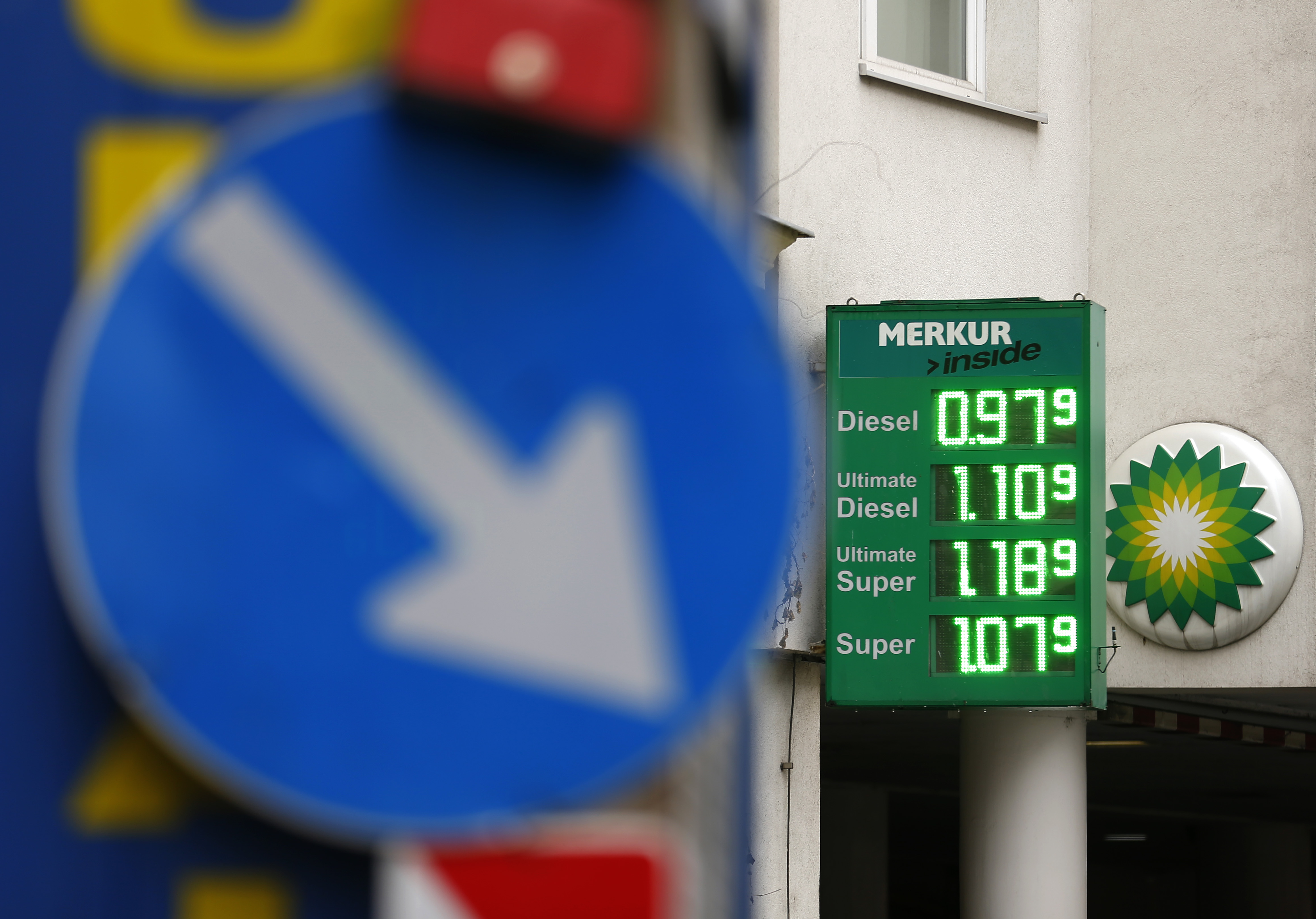 A 7.5 percent dividend yield implies investors are skeptical the UK oil major can maintain the payout. But in the name of staying generous, BP is finding impressive ways to slash costs and spending. That’s fine unless cuts damage future earnings, or oil stays below $50 a barrel.

The price table of a BP oil and gas station is pictured behind a road sign in Vienna, Austria.

BP reported on April 26 a headline $485 million loss in the first quarter, against $2.1 billion in the same period a year earlier, on the back of lower oil prices.

Excluding non-operating items, the London-listed oil and gas major posted first-quarter underlying earnings of $532 million, down 80 percent from a year earlier but better than analysts had anticipated.

BP reports earnings on a “replacement cost” basis, which excludes the effect of gains and losses on the company’s inventory.

Chief Executive Officer Bob Dudley said he expected crude prices to recover towards the end of the year due to weak supply growth and robust demand. The company said it expected its 2016 capital expenditure to reach $17 billion and that “in the event of continued low oil prices” it saw further flexibility to lower spending to $15-$17 billion next year.

It also expected 2017 cash costs to be $7 billion lower than for 2014. BP said it expected to be able to meet capital expenditure and dividends through its operating cash flow at oil prices in the range of $50-$55 a barrel by 2017.