Staring down the barrel 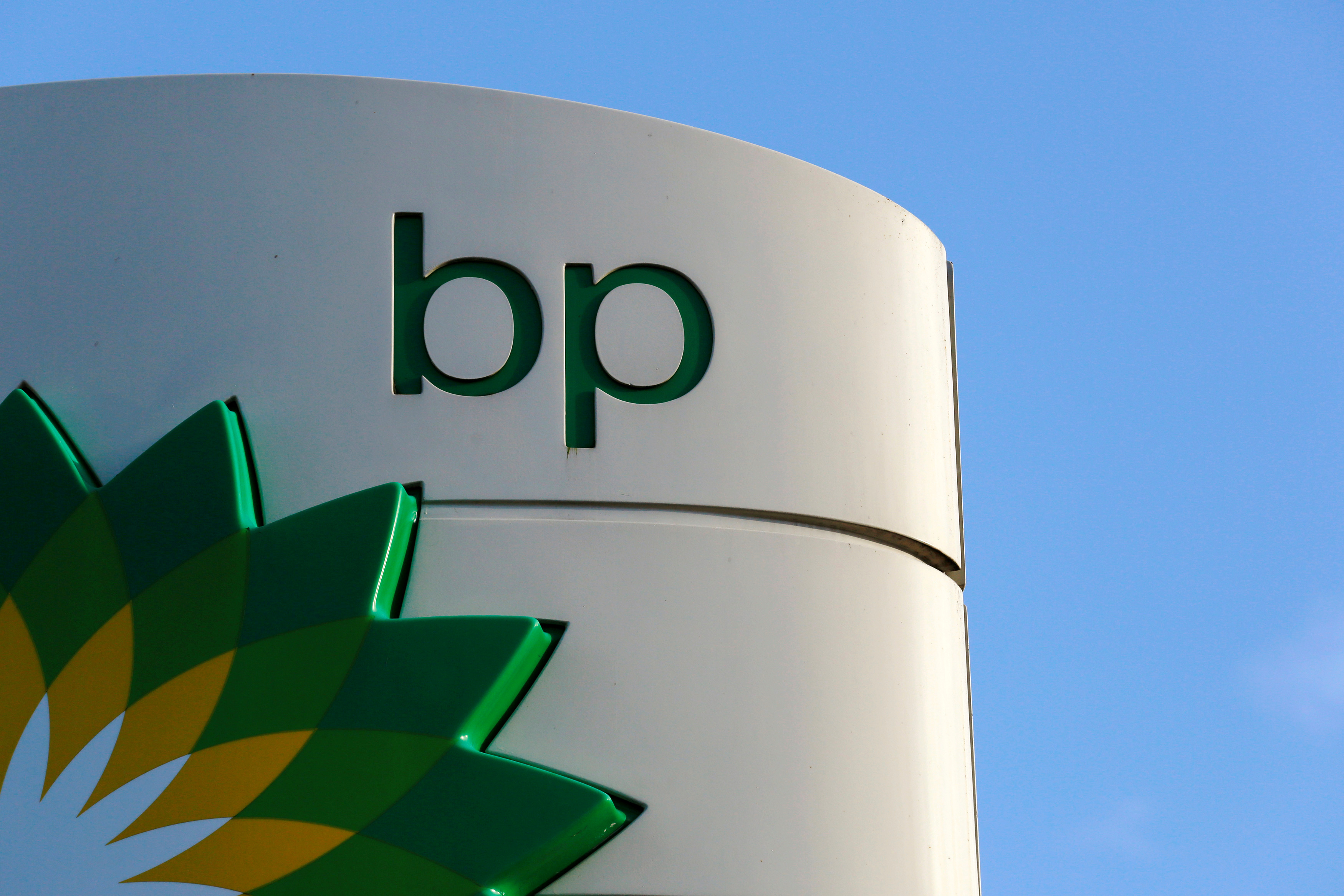 The oil giant held its payout steady in the first quarter, despite crude prices falling off a cliff. CEO Bernard Looney has enough cash to keep it up this year. But debt has spiked and oil is now even cheaper. At the very least BP should let investors take dividends in shares.

BP on April 28 reported net profit of $800 million for the first quarter, after stripping out one-off items. The result was below the $2.4 billion the oil giant earned in the same period of 2019, but beat the $710 million forecast by a survey of analysts compiled by the company.

The UK oil major maintained its dividend for the quarter at $10.50 a share.