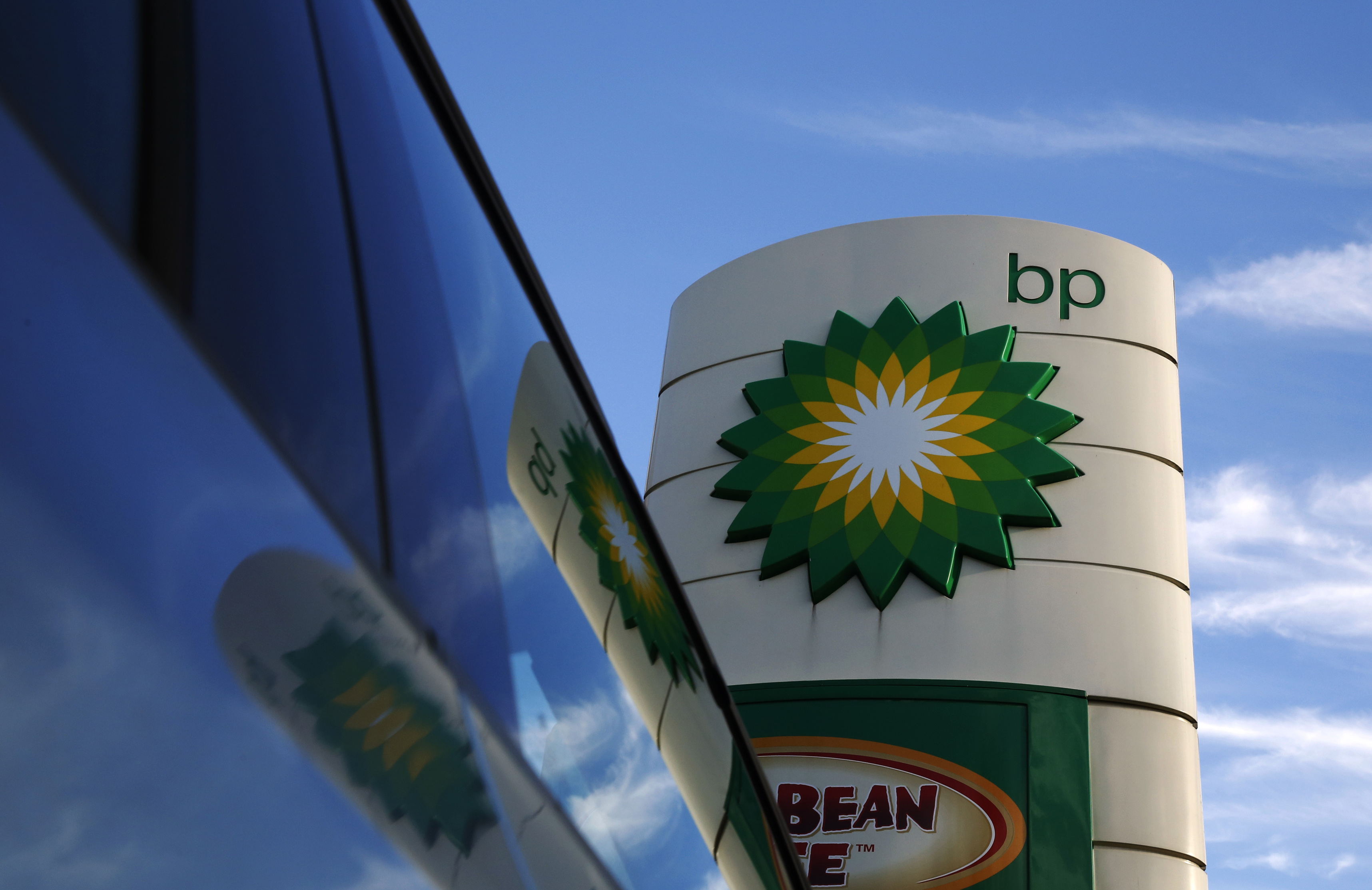 The British giant is spending 1 pct of its $16 bln capex budget on battery-powered vehicle chargers. That’s unlikely to protect against a drop in crude demand. But after writing down most of its last $8 bln push into new energies, investors doubt BP can reinvent itself.

The UK oil major will pay 130 million pounds for the group, which has 6,500 charging points. Chargemaster also designs and builds units for home charging.

The 40,000 customers of Chargemaster’s POLAR network either pay a monthly subscription or use it on a pay-as-you-go basis.