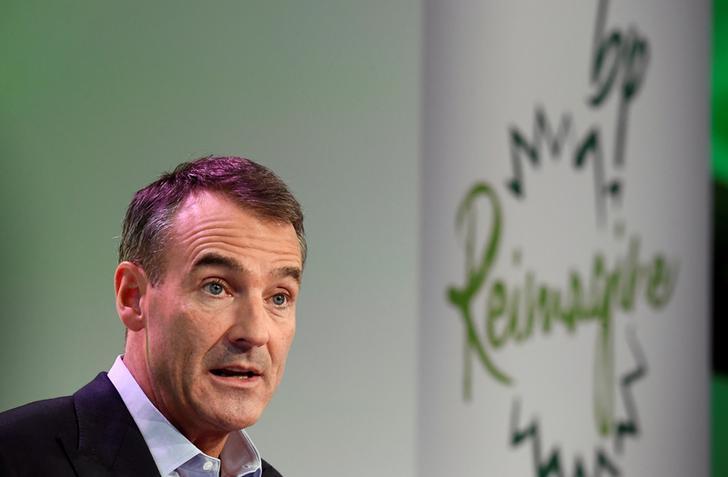 BP on Oct. 27 reported net profit of $86 million for the first quarter, after stripping out one-off items. The result was below the $2.3 billion the oil giant earned in the same period of 2019, but ahead of the $6.7 billion loss recorded in the second quarter of 2020.

The UK oil major announced a dividend of 5.25 cents for the quarter.