Message in a barrel 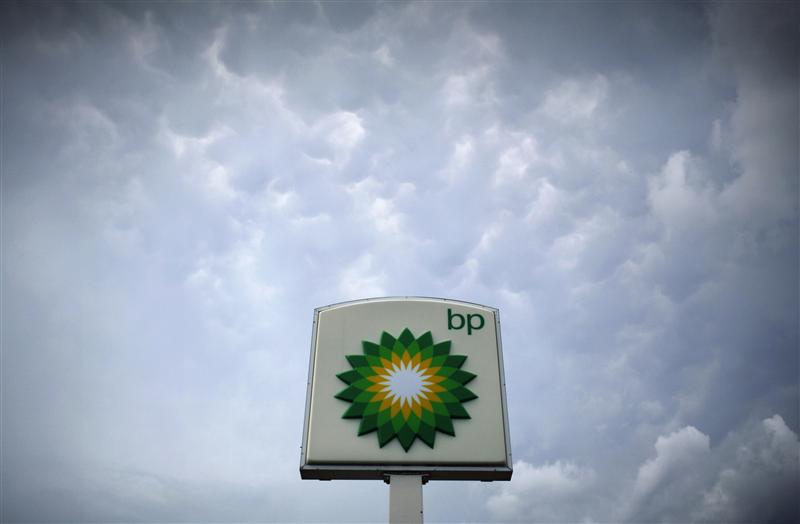 The UK oil major has bumped its dividend and is buying back stock despite falling profit and hefty capex. BP is trying to show strength to a market that values its shares at a discount to peers. To be convincing, BP may have to show it can also generate sturdy earnings growth.

Storm clouds form near a BP station in Alexandria, Virginia

BP, the oil and gas company, delivered an underlying replacement cost profit of $3.7 billion in the third quarter, up from $2.7 billion in the second quarter. The latest number was sharply down from $5 billion in the same quarter a year earlier, due mainly to a steep drop in downstream earnings. It beat consensus estimates of $3.1 billion mainly due to a lower effective tax rate.
The company also pledged to sell another $10 billion of assets by 2015. It said capital expenditure will stay flat at $24 to $25 billion next year.
BP raised its quarterly dividend by 5.6 percent to 9.5 cents a share. BP promised to return the majority of the cash raised from the $10 billon in asset sales to shareholders, with a bias towards share buybacks. This follows an $8 billon share buyback programme outlined earlier this year following its divestment of its share of TNK-BP.
Net debt was $20 billion, down from $31 billion a year ago, with gearing at 13.1 percent, at the low end of BP’s 10 to 20 percent target.
The shares were trading 4.9 percent higher at 474p at 1500 GMT.