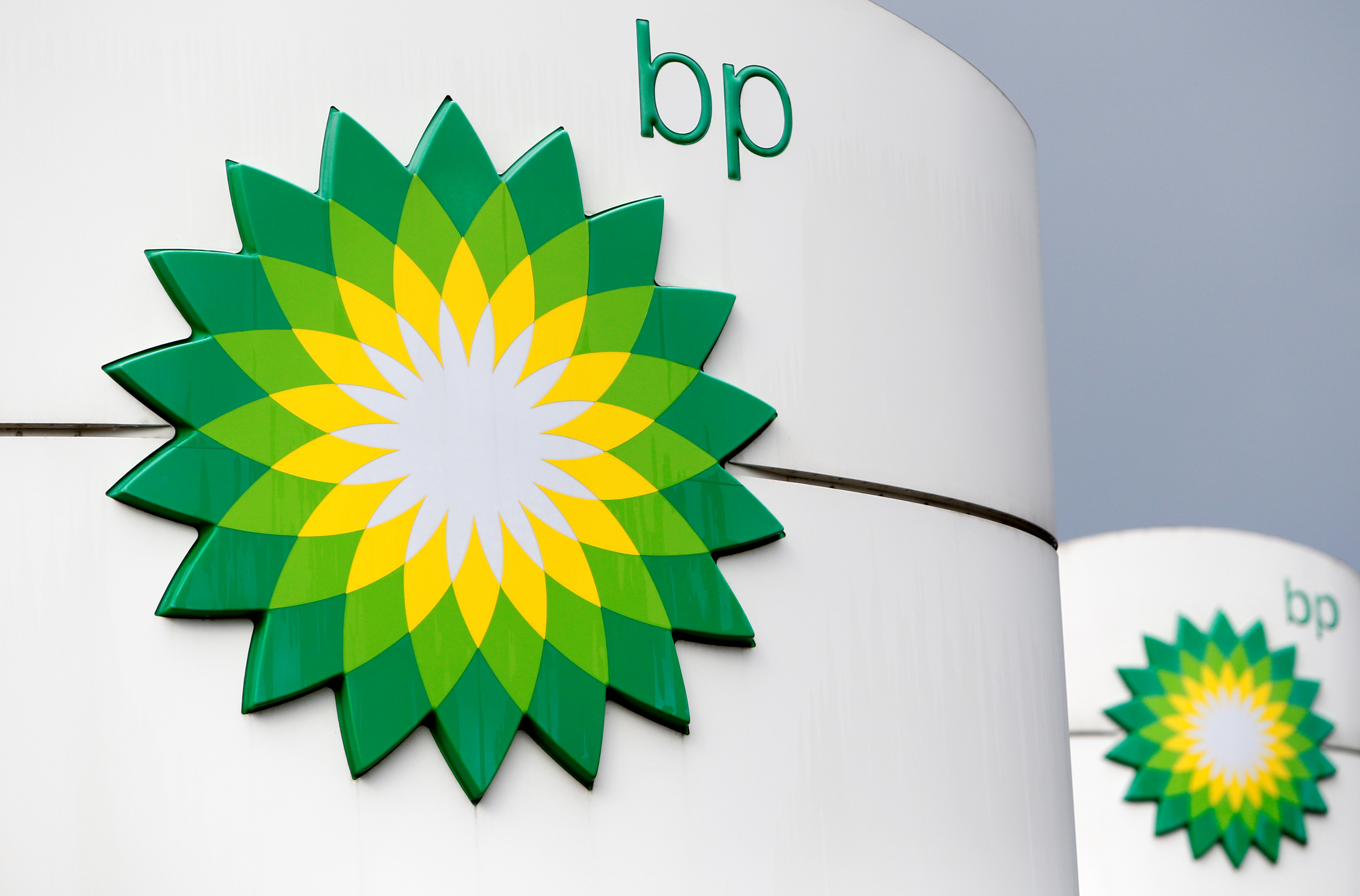 The UK oil major had a messy third quarter as it took a charge on recent disposals, and borrowing jumped year-on-year. But it also pays out less of its cash than peers. If incoming boss Bernard Looney can limit future writedowns, he has a simple way to get investors onside.

BP on Oct. 29 reported net profit after stripping out one-offs and the effect of price changes on inventory of $2.3 billion for the third quarter, compared to $3.8 billion for the same period in 2018, and above the $1.7 billion forecast by a survey of analysts compiled by the company.

The UK oil major had already flagged that its income statement would include a charge representing impairments and losses on sales of businesses. In the third quarter this amounted to a net impairment charge of $3.3 billion.