Putin on a brave face 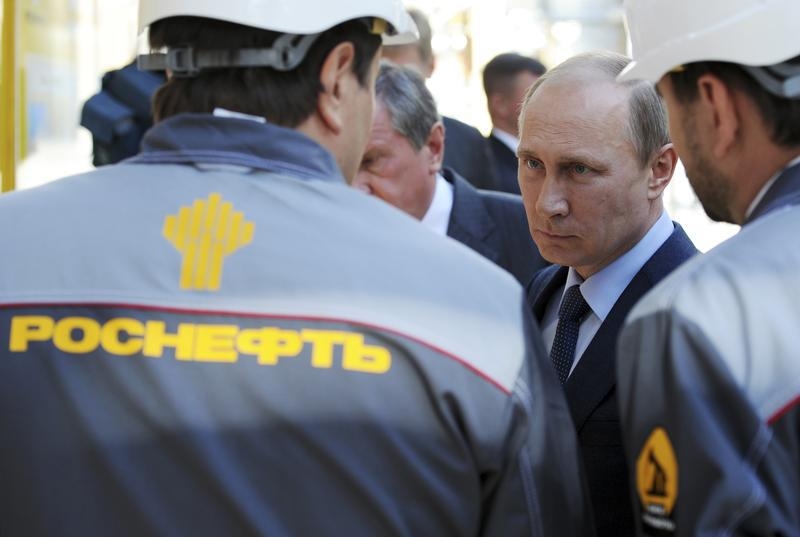 Turmoil in Russia will hurt BP’s accounts via its 20 percent stake in Rosneft, at least on paper. But in cash terms, the impact looks manageable. This is a financial holding which provides BP with limited dividend income. Any strategic value looks very long term at best.

Rosneft, the Russian oil firm, said on Dec. 22 it had repaid around $7 billion of a bridge loan used to finance the acquisition of BP-TNK. Its shares have fallen 14 percent since the end of September.

In March 2013, it received $12.5 billion in cash and an 18.5 percent holding in the company Rosneft shares in exchange for BP’s 50 percent share of the joint venture BP-TNK. BP already owned a 1.25 percent stake in Rosneft.