What is to be done? 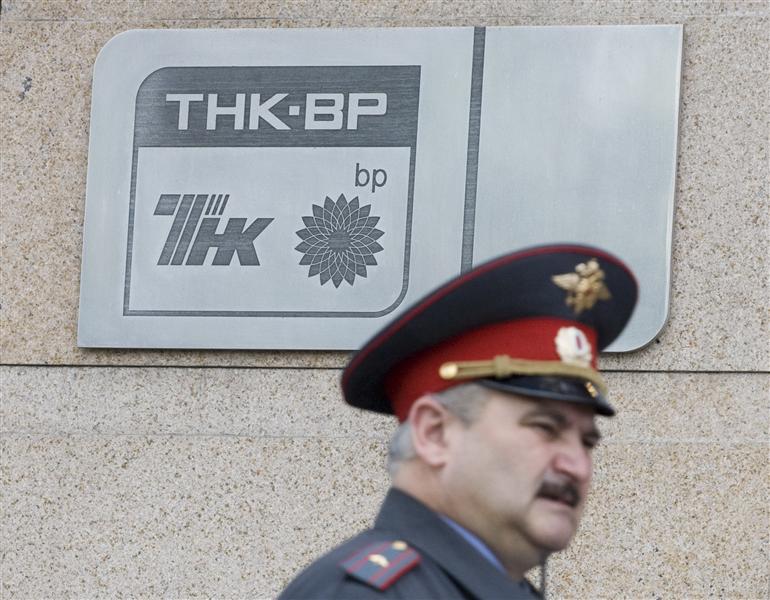 The UK oil major’s oligarch partners say they want to list or sell 50 pct of TNK-BP if they can’t buy BP’s other half. But a float would mean a hefty governance discount, and there isn’t an obvious alternative bidder for the Russians’ stake. Full value isn’t around that corner.

The Russian billionaires who own 50 percent of TNK-BP, Russia’s third-biggest oil producer, have informed joint venture partner BP that they plan to offload their stake if their bid for the UK major’s half of the business fails.
The billionaires’ Alfa Access-Renova consortium said it continued to work on an offer for BP’s share of the business, but that the notice to dispose of its own stake would give the group extra flexibility. Rosneft, the Russian state oil producer, has said it also wants to buy BP’s 50 percent share.
AAR said it had no intention to sell if its coming bid for BP’s half of the business was successful, or if BP decided to hold onto its stake.
BP confirmed it had received notice that AAR intended to sell its share of TNK-BP. Relations between the 50-50 partners soured after a series of boardroom dust-ups, leading BP to seek an exit from the lucrative joint venture in June.