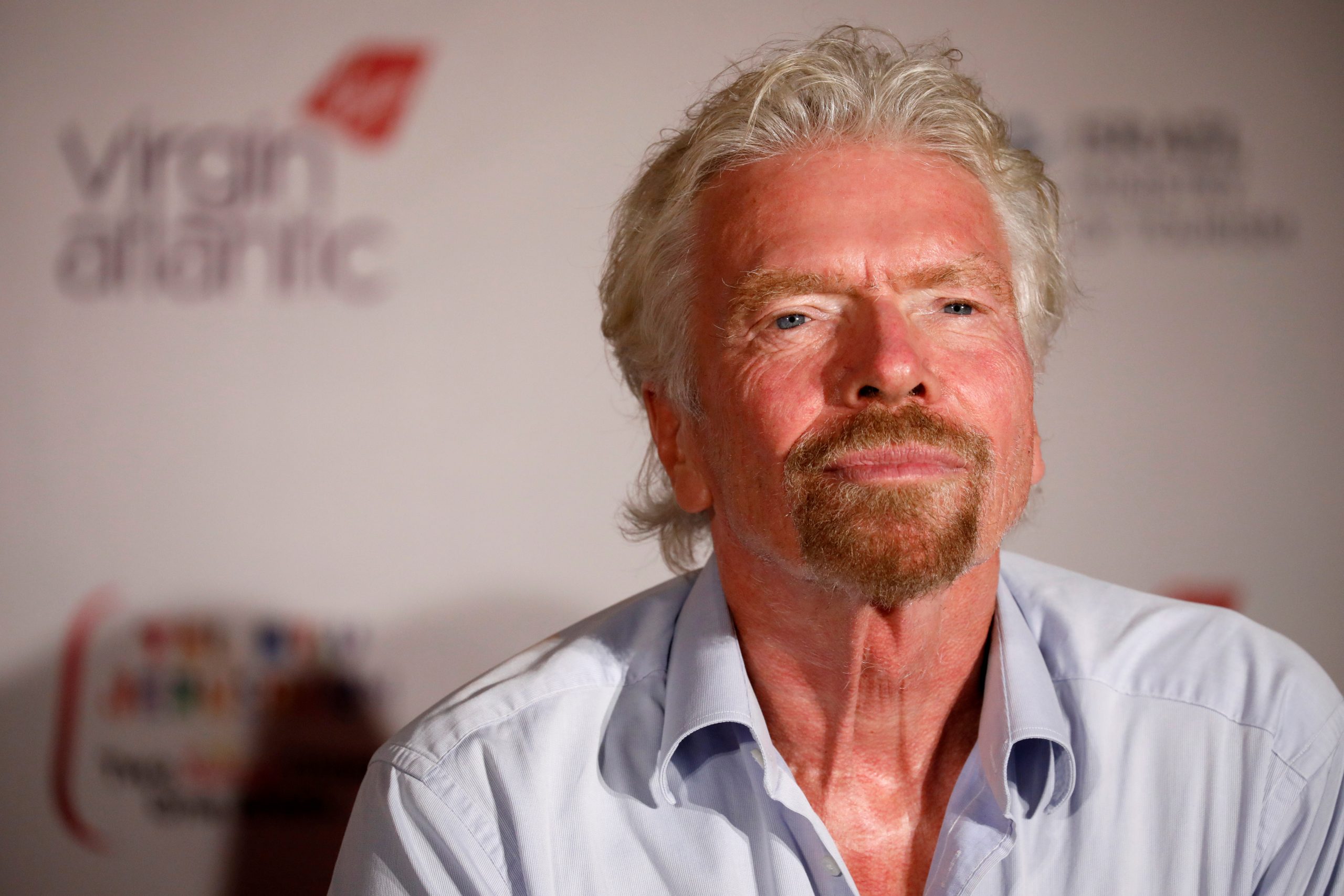 Despite his reputed billions, the bearded businessman is struggling for cash to save Virgin Atlantic. Like the ailing airline, Branson owns little: His assets include a Caribbean island and stakes in ventures like space tourism. The brand-centric business has found its limits.

Virgin Atlantic will only survive the coronavirus outbreak if the airline gets financial support from the British government, billionaire founder Richard Branson said on April 20.

In an open letter to employees of his Virgin Group, Branson said state support might come in the form of a commercial loan. “It wouldn’t be free money and the airline would pay it back,” he wrote.

Virgin Australia, the country’s second-biggest airline in which Branson has a 10% stake, collapsed into administration on April 21, with debts of more than $3 billion.