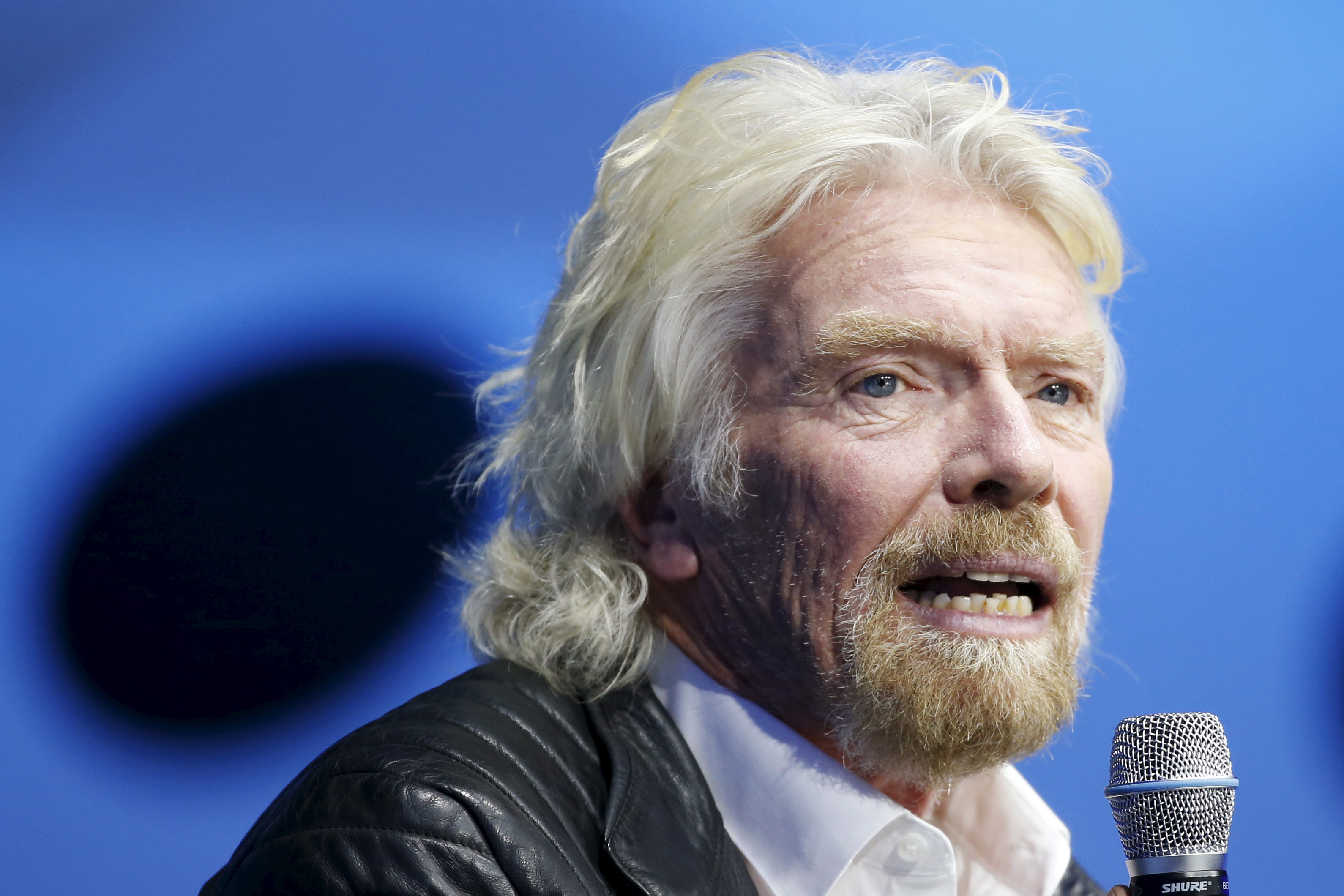 The bearded billionaire is selling half his cosmic travel group to former Facebook executive Chamath Palihapitiya’s blank-check vehicle. A $1.5 bln valuation looks rich given Virgin Galactic’s record of two test flights. Still, it needs cash, and Palihapitiya has too much of it.

Richard Branson unveils the new SpaceShipTwo, a six-passenger two-pilot vehicle meant to ferry people into space that replaces a rocket destroyed during a test flight in October 2014, in Mojave, California, United States, February 19, 2016.

The cash-and-share deal gives Virgin Galactic a $1.5 billion enterprise value, or 2.5 times the revenue it hopes to achieve in 2023. The company said the value is also equivalent to 5.5 times its expected EBITDA in the same year.