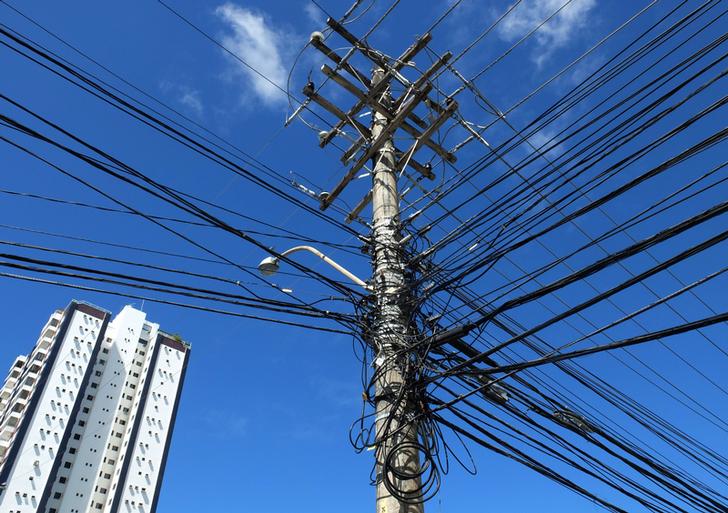 President Dilma Rousseff chose the wrong tool to reduce the country’s sky-high electricity bills. Back in 2012, she forced utilities to cut prices. Helped by a drought, that has brought financial losses and bailouts. Now Brazil faces rationing, a bump in prices, or both.

Preferred shares in Eletrobras, Brazil’s state-controlled electric utility, have lost 47 percent of their value over the past two years, more than twice the decline of shares in national oil giant Petrobras.

Eletrobras said on Aug. 19 that it expected an accord by the end of the month with Petrobras to pay as much as $3.2 billion in overdue fuel bills.

Brazil takes around 80 percent of its power from hydroelectric facilities. Reservoirs are at their lowest levels since 2001.