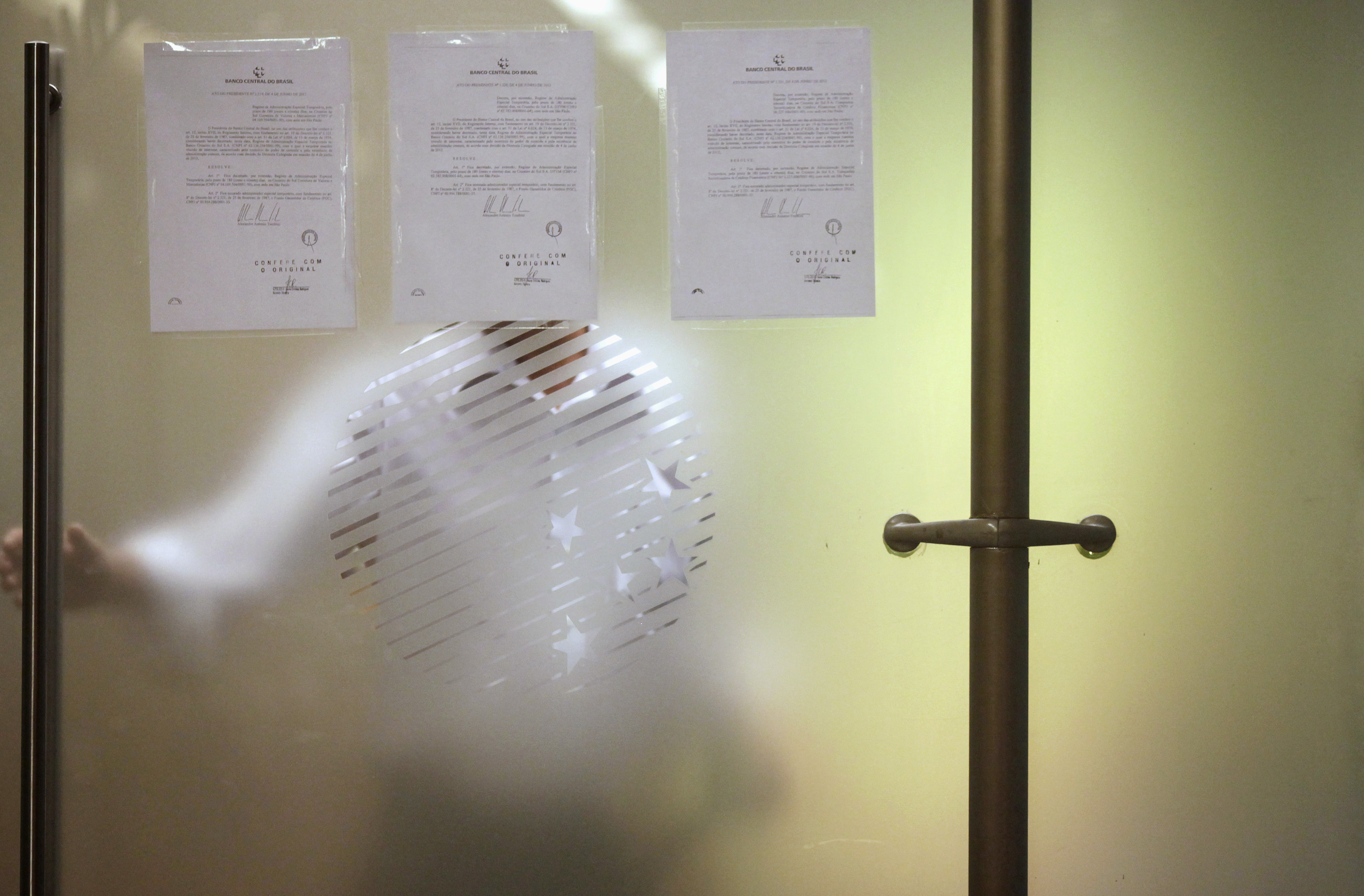 Banco Cruzeiro’s failure stems from fraud, but it specialized in loans to Brazil’s middle class – a group that grew by 40 mln in 10 years. That’s as short a record as U.S. subprime mortgages had in 2008. The comparison is extreme, but Brazil’s banks need both data and caution.

Brazil’s central bank ordered the liquidation of local lender Banco Cruzeiro do Sul and its subsidiary Banco Prosper on Sept. 14, a day after it failed to secure a buyer for the troubled consumer lender.

The state’s intervention of Cruzeiro was the fourth in nearly two years of a midsized bank specializing in lending to consumers and the second bank failure since the collapse of Banco Santos in 2005 amid allegations of fraud.

Brazilian senators approved a bill creating a central credit bureau in May 2011, but more detailed rules on how the law will be applied are still awaiting approval. Known as the “cadastro positivo” law, the bill is expected to improve the quality of credit information for lenders. As stipulated, the law gives Brazilians the option to authorize the creation of their credit report. President Dilma Rousseff is expected to sign off on the rules supporting the law so it can go into effect.

Brazil’s consumer delinquency levels have risen steadily over the past year and a half. Consumer loans in arrears more than 90 days reached 7.9 percent in July, up from 7.8 percent the month before, the highest level since at least December 2010, according to central bank data.