The sickness is the cure 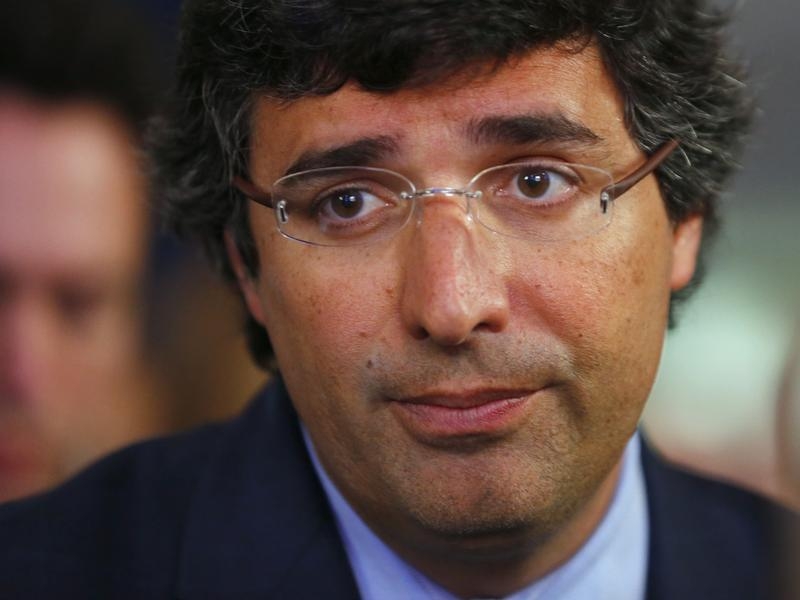 The news from Brazil will get worse before it gets better. The arrest of billionaire banker André Esteves suggests room for further nasty surprises from the Petrobras corruption probe. The roughly $2 trillion economy, Latin America’s biggest, is tanking. President Dilma Rousseff could get impeached. But feisty independent courts and stronger institutions point to a brighter future.

Wednesday’s arrest of Esteves and Delcidio do Amaral, the ruling Workers’ Party leader in the Brazilian Senate, is the latest salvo in a massive investigation into bribes and kickbacks at state oil giant Petroleo Brasileiro. It has rippled through the economy, affecting construction and power companies and even threatening to tarnish the upcoming Olympic Games in Rio de Janeiro. Fiercely independent judges are spearheading the probe, and Rousseff is in no position to try to influence them. Some 50 politicians are being investigated for bribery.

Rousseff herself has not been implicated, though she chaired the Petrobras board when much of the alleged improbity occurred. But she is hugely unpopular, blamed for sending the economy into its worst recession in 25 years and the austerity she espouses to fix it. Demonstrators have called for her impeachment.

Brazil’s institutions have been growing stronger since democracy was restored in the 1980s, however, and can act as a bulwark against the populism Rousseff has compared to coup-mongering. If she is impeached, it would probably be for dodgy government accounting practices rather than incompetence and would only happen after a long process in Congress. She could also be in trouble if the Petrobras probe, known as Car Wash, finds illicit contributions to her 2014 re-election campaign.

Plea bargains and other legal measures have made it easier to investigate companies since a huge vote-buying scandal known as the mensalão broke a decade ago. Though the court system has pockets of corruption and bogs down in red tape, a well-functioning judiciary can offer more security for investors and eventually help the economy recover.

The nation stands out from regional laggards like Venezuela, where the Bolivarian revolution of Hugo Chavez and his hapless successor, Nicolas Maduro, has seriously compromised the independence of government institutions. Facing crises of their own, such countries would do well to watch for the silver lining in Brazil’s: the rule of law.

Esteves, who is also the controlling shareholder of BTG Pactual, was arrested at his home in Rio de Janeiro. BTG Pactual said it was available to cooperate with the investigation. Units of the bank tumbled 20 percent in early trading on the Sao Paulo stock exchange. His lawyer denied he had obstructed the Petrobras probe.

Court representatives said Esteves had been arrested temporarily for five days, with a potential extension of five days. Amaral was arrested for an indefinite period. He is among 50 Brazilian politicians under investigation for allegedly taking bribes in the massive kickback scandal at Petrobras and the first sitting senator ever arrested in Brazil.