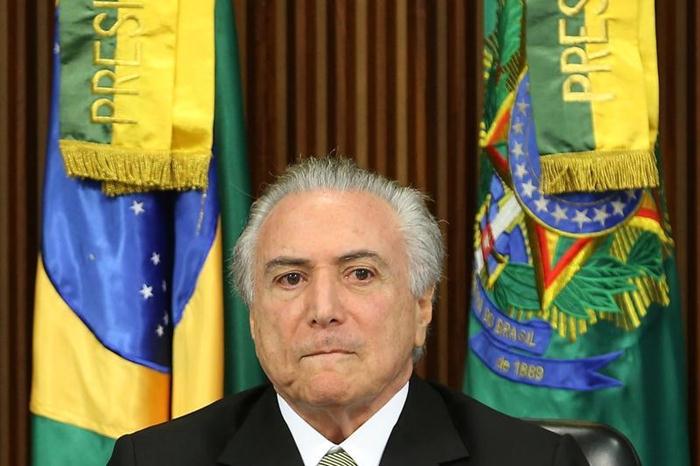 Naming a “transparency minister” was a risk for interim President Temer, given the threat a huge graft probe poses to his pro-business administration and the unedifying way he came to power. The minister’s embarrassing exit weakens the credibility Temer needs to fix the economy.

Brazil’s Transparency Minister Fabiano Silveira resigned on May 30 after leaked recordings suggested he tried to derail a sprawling corruption probe centered on state oil company Petroleo Brasileiro. A spokesman for Silveira said his remarks had been taken out of context.